7 things tourists should NOT do when in France! | Newsmobile
Sunday, December 4, 2022

Home Global Traveler 7 things tourists should NOT do when in France!
ShareTweetGoogleWhatsappPrint
Mail

There are multiple countries in this world. Each distinct in their cultural ethos, their habits, political scenarios and sensibilities. Apart from this, there are social customs and norms that each gets defined with. France is one such nation. And as tourists, there are certain unwritten rules and regulations which the people of France normally follow.
Yes, it’s not a 100% given, but most French like to have these being taken care of.

Let’s understand, what then are some things that tourists should not do in France.

Hugging – NO!
Unless its an extremely close friend or family, one doesn’t hug in France. Hugs are meant to be very intimate ad sensual here. And most people, especially strangers, will not appreciate this. However, what you can do, is to touch both cheeks with your own and make a couple of kisses in the air. The number of times you do that each side, depends upon the local custom but a 3 is safe. 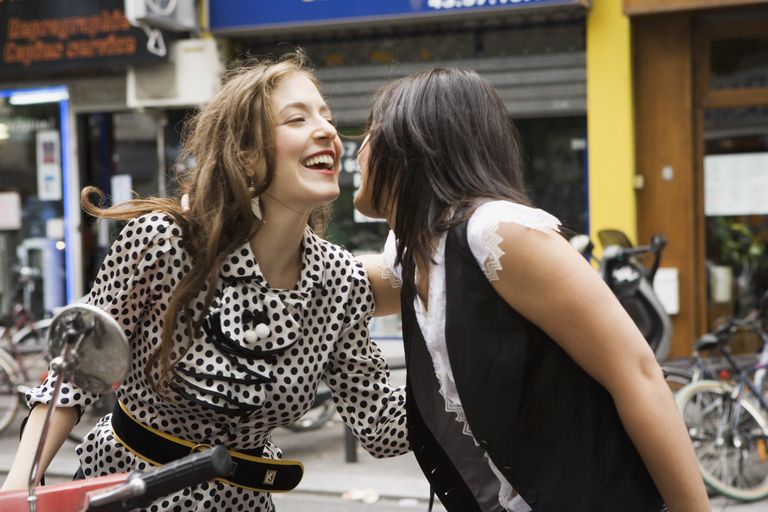 French vocab helps…always!
The French are very particular about the start and end of a conversation. And even if they know English, starting with a ‘Bonjour’ (Hello), ‘Au Revoir’ (Goodbye) and ‘Merci’ (Thank You), will go a long way in establishing the relationship and breaking the ice.

Keep the volume low
Most French people don’t like loud noises and talk, especially in public places. So be mindful and keep the volume button under monitor.

Excuse me, can you take my order? Well, no! the waiter may not like it
There’s an etiquette to ordering things in restaurants. You wait for the waiter to come and take the order. If they don’t come soon, try and make an eye contact or raise your hand slightly, as a gesture. French find it extremely rude when called out for. If they know that you are sitting, they will eventually come around. If its taking time, means they are busy. 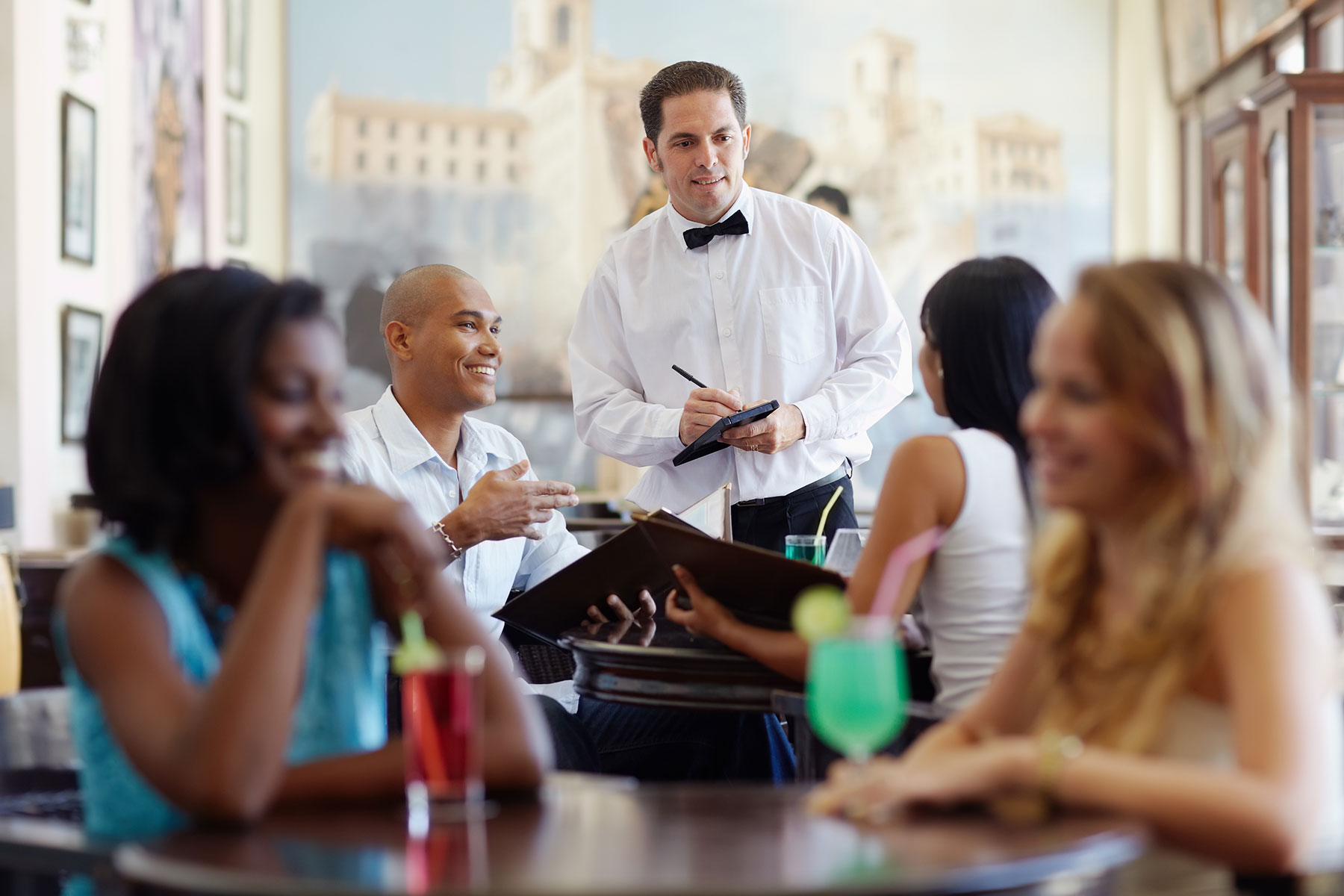 Don’t question their cooking style!
In most countries, especially Asia, people tend to make changes while placing orders in restaurants. A certain sauce, a certain vegetable, a little pinch of extra…there are variations that are accommodated. But in France, even though they may sometimes oblige, that’s not what the norm is. If a certain dish has been prepared with a certain sauce, well then, that’s the way to have it then. It has after all, gone into making with deep thought.

Sunday is strictly a holiday!
Though most of Europe is very particular about Sundays being off, French take the cake in this matter. They are very conscious about family time and will not trade that for anything in the world. So, in case you happen to be there on a Sunday, plan accordingly. 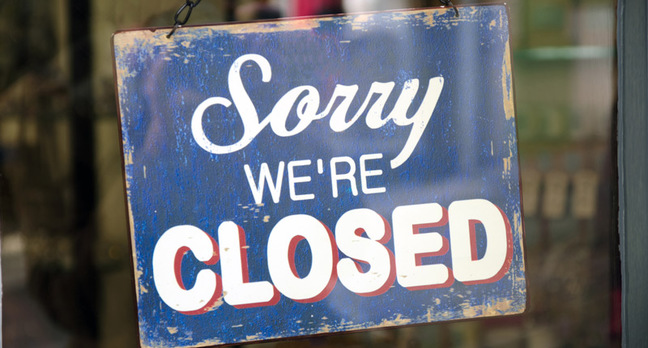 A gift is a gift after all!
Though, world over, it’s like an unwritten norm to take a gift when you visit someone for a formal event. But in France, even if it’s a playdate or a casual meeting. It could be as basic as biscuits, cake or bakery items…but take something. It’ll work well for you. 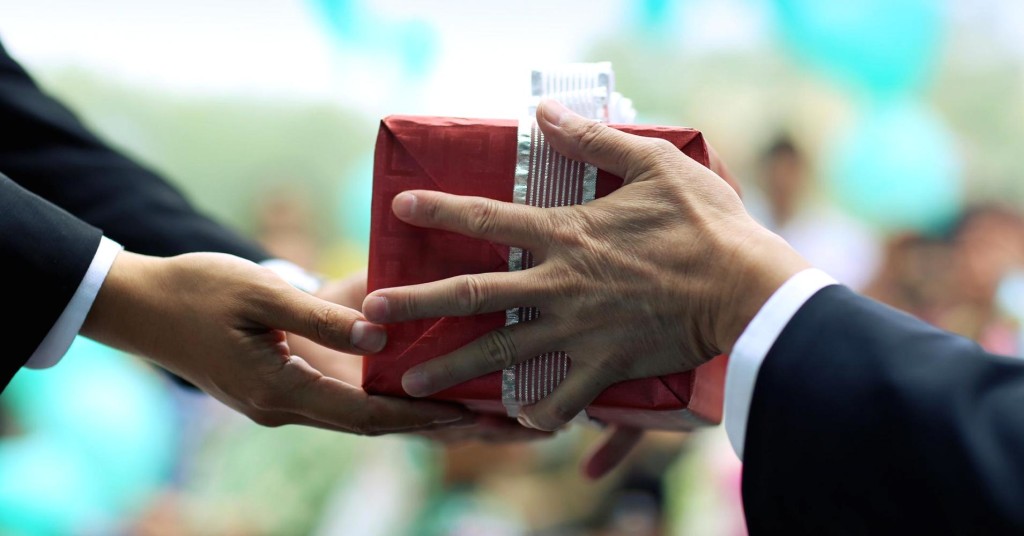 When in Rome, act like a roman! well, when in France too…you better bring the french outta you!