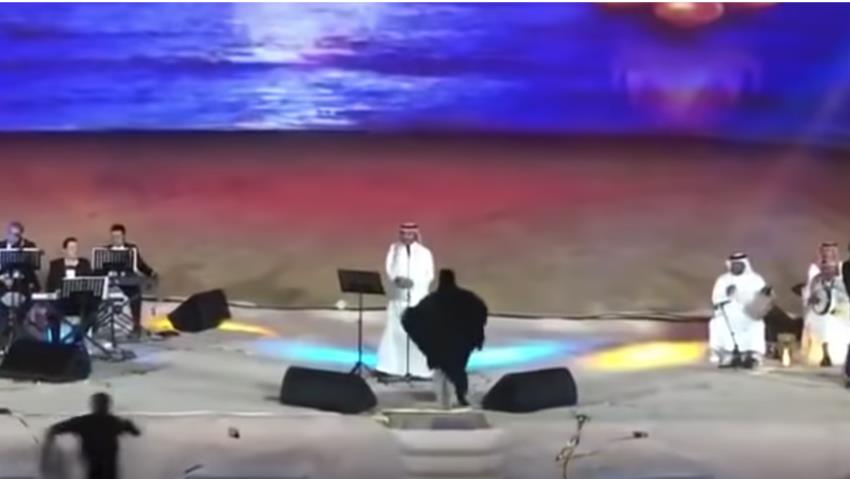 An unidentified woman has been arrested by Saudi Police in Taif for hugging a singer on stage at a concert. The video has gone viral on the social media with people expressing shock to grief to anger at the incident.

The incident took place at a concert of singer, Majid al-Mohandis who was performing at a festival in the western city of Taif. 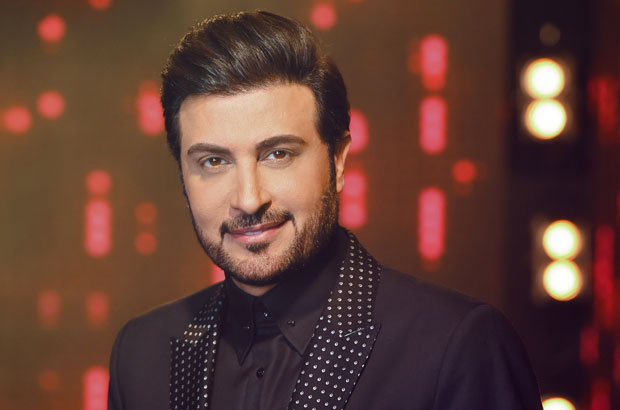 The unidentified woman who is now facing anti-harassment laws can be seen in the video wearing a burqa and jeans. Only her eyes were visible as per the law of the land. Women in Saudi Arabia are not allowed to mix in public with men who are unrelated to them. The country has strict morality laws regarding alcohol prohibition, clothing and gender segregation.

Also Read: ‘The man who wants to be caught’ stole artifact from National Museun

Women have recently been allowed to attend concerts and football matches for the first time in the kingdom guided by Shariya laws. The first-ever concert by a female singer, Lebanese star Hiba Tawaji, was allowed in December last year. Women have been allowed to drive cars only from the last month.

Restrictions that had long been placed on women attending public events in the kingdom have been relaxed in the past year under a series of reforms by Crown Prince Mohammed bin Salman.

Meanwhile, the singer, whose website says that he is “the prince of Arab singing”, has not commented yet on the incident. He is an Iraqi-born singer holding a Saudi citizenship. He  continued performing after the incident.

Take a look at the video here,

She’s been detained for violating the kingdom’s anti-harassment law.
Festival at #Saudi‘s Souq Okaz, woman stormed the stage during a concert by singer Majid Almuhandis and embraced him. pic.twitter.com/dAshoB7jeq