Home Cityscape Girl hangs herself inside police station in Delhi 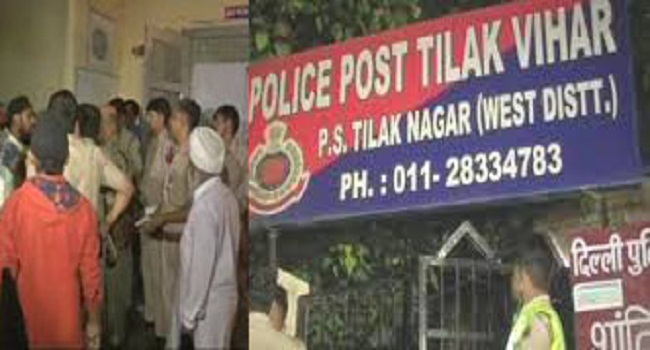 In a bizzare incident, a minor girl has allegedly committed suicide inside Delhi’s Tilak Vihar police station yesterday night by hanging herself.

According her mother, their neighbours had kidnapped the girl to pressurize her into marrying their son. “Our neighbour abducted her. They wanted their son to marry my daughter but, I refused since she was minor. Police called me. I saw her hanging in one room and my three sons locked in another room,” she told the media.

The Deputy Commissioner of Police (West), Vijay Kumar said that at around 2 am yesterday, the girl came to the police station and said that she didn’t want to go back home.

Also Read: ‘The man who wants to be caught’ stole artifact from National Museum

Policemen had to break down the door as it was closed from the inside.

A magisterial inquiry into the incident has been initiated. Any negligence from the side of the police is also being examined.