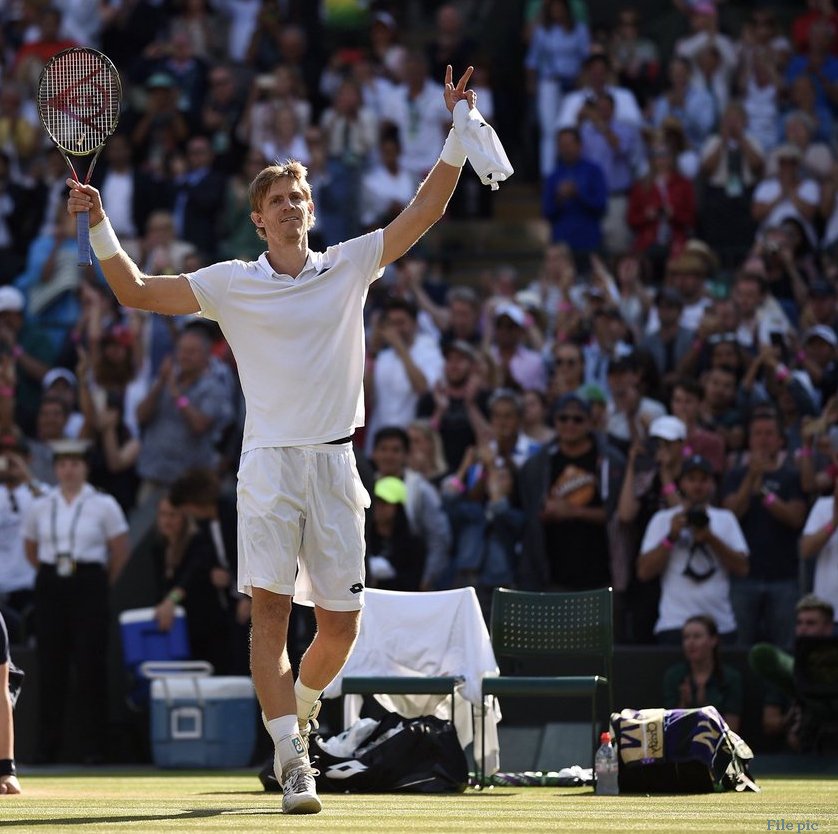 It was the second longest match yesterday. Anderson was able to fight back from 2-1 to seal the victory.

During the match, Anderson won the first set but, failed to shine in the next two. He then took the fourth set 6-4, breaking the Isner’s serve twice.

Anderson finished with 49 aces and 118 winners while Isner had 53 aces and 129 winners. He broke through for a 5-3 lead in the third set, ending Isner’s run from the famous Englisg grass courts. He saved three break points in the third game of the first set before Isner had to save a set point in the 10th. The final set alone lasted two hours and 50 minutes. Anderson will now face either Novak Djokovic or Rafael Nadal in the final.