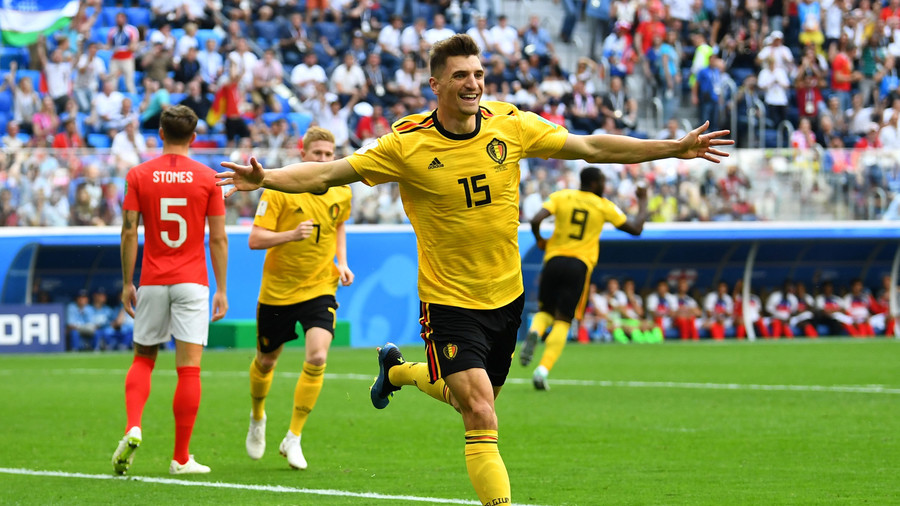 Belgium clinched their best-ever World Cup finish of 3rd place at the Russia 2018 tournament with a 2-0 win over a less than emphatic England side in St. Petersburg on Saturday.

Belgium eased to a 2-0 win against an England side lacking any firepower in St. Petersburg Stadium, netting two goals in the first ten and last ten minutes from Thomas Meunier and captain Eden Hazard respectively, both of whom benefited greatly from the sublime Kevin De Bruyne in central midfield.

For England it was a repeat of 28 years previously as failed to better their fourth place finish at Italia ‘90, which ominously also followed a semifinal loss after normal time. With the defeat, Gareth Southgate’s men also let slip the chance to record a best World Cup finish since they won the competition in 1966.