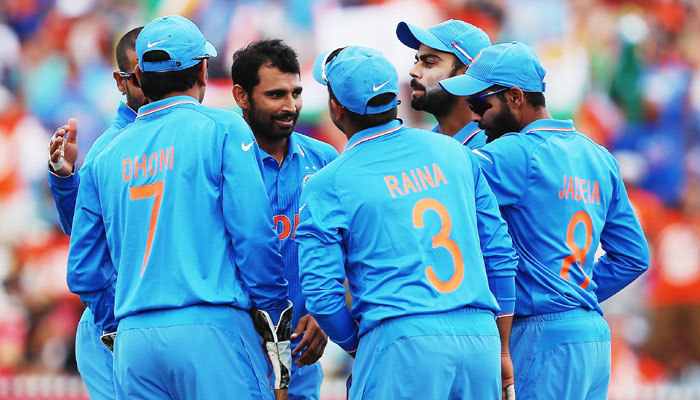 After making a comeback with a stunning photoshoot, Indian Cricketer Mohammad Shami’s wife Hasin Jahan is all set to make a Bollywood debut.

According to reports, Hasin Jahan will be playing the role of a journalist in an anonymous Bollywood movie directed by Amjad Khan.

ALSO READ: Key characters of Ant-Man and The Wasp you should know about

She said that it is only after she went back to modelling in Mumbai that the film, being directed by Amjad Khan, came to her as an offer.

“When I thought about getting back to modelling, I was asked to come to Mumbai. I went there and did some modelling shoots and a short film, post which Amjad (Khan) sir told me about a film,” said Jahan. The shooting of the movie, according to the reports, will start in October.

ALSO READ: Celebs who are always on ‘Page 3’

Jahan had also filed a case under the Domestic Violence Act 2005 against Shami and his family members.