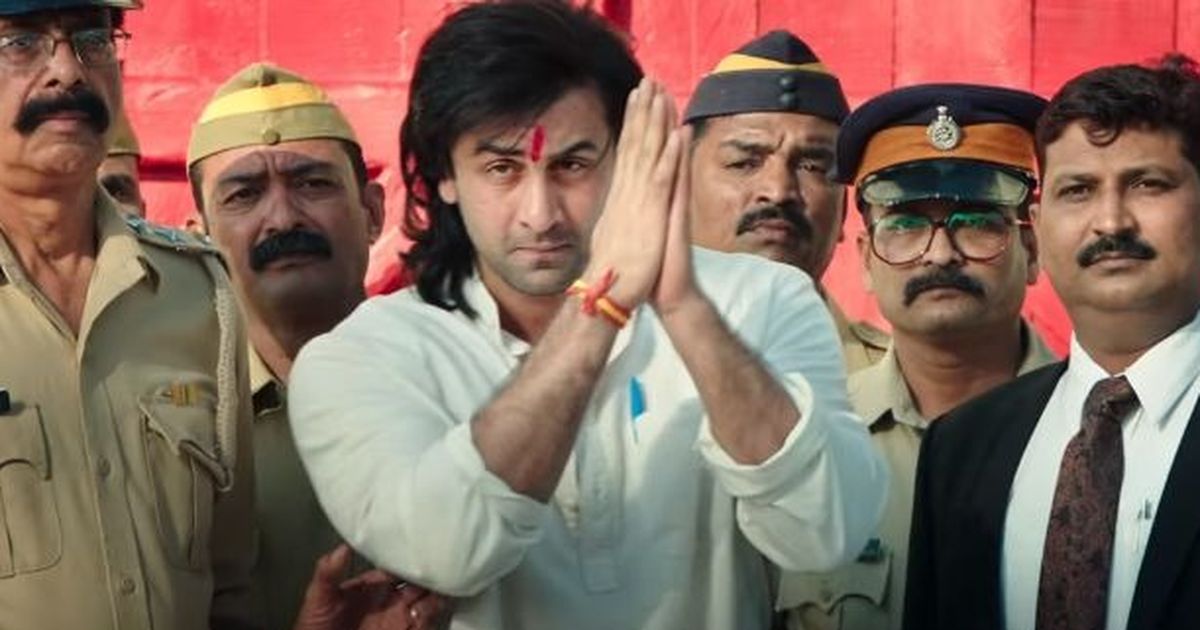 RSS mouthpiece Panchjanya, has lashed out at the makers of the Bollywood blockbuster ‘Sanju”. Calling it a money-making gimmick, the newsletter terms it as a two-way biased agenda. Either it aims at improving the image of Sanjay Dutt, or to inspire youngsters in the country to follow in his footsteps. They go on to reiterate the fact that Sanjay Dutt is the same person who had relations with the underworld during the horrific 1993 riots. 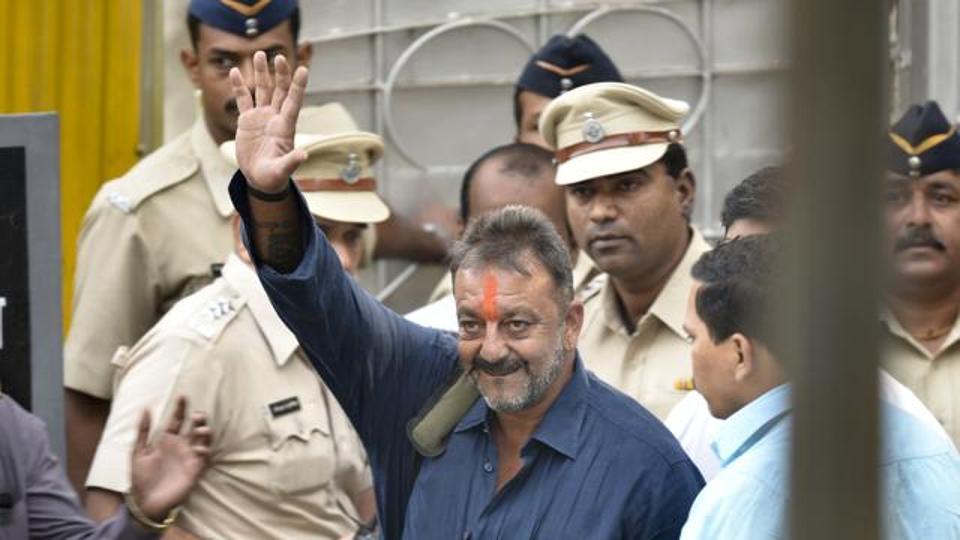 Even though Bollywood churns out the maximum number of films annually in the world, the choice of topics and issues is something that the industry falters in. Why are Indian filmmakers so enamoured by gangsters and mafia characters? Is this the way forward? The articles clearly flaunts these questions to its readers.

The RSS newsletter championed the thought that Sanju is indeed an eye opener case of everything wrong. Glorifying his actions like drug addiction, mafia links etc means sending out a wrong message to the young and naïve generation of today. Every aspect of his life has been dissected by the RSS. Whether it was his troubled relationship with his father or various other nefarious activities, the film manages to glorify each and every aspect, which according to them, is unacceptable.

The RSS newsletter goes ahead to pose three crucial questions to its readers –
What is it about his life that needs glorification on the big screen?
Was it a well thought through PR activity?
And last, why is the Indian film industry giving so much weightage to movies with such themes? 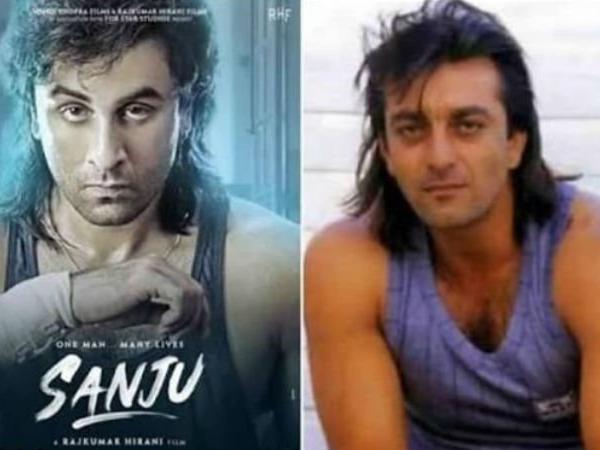 Gangster movies like Raees, once upon a time in Mumbai are some examples.
Much was expected from the accomplished Rajkumar Hirani, who has given blockbusters like Munnabhai MBBS, Lage raho Munnabhai, PK and 3 idiots.

Even though every human being has the right to live on his own terms and conditions, but when a movie like this is made, it is reflective of the ethos of a country. Having heroes of this kind, is not what the country needs right now.

This thought process from the RSS stables has stirred a fresh political controversy. While the jury is out and Sanju is going strong at the box office, it remains to be seen who will win this round of debate.