Croatia is suddenly the most searched country in the world. FIFA world cup has given a whole new definition to this small country. Not only are all eyes on the team, as they battle it out in the football finals, but also because its fast catching up as one of the most sought-after places for tourists and vacationers. 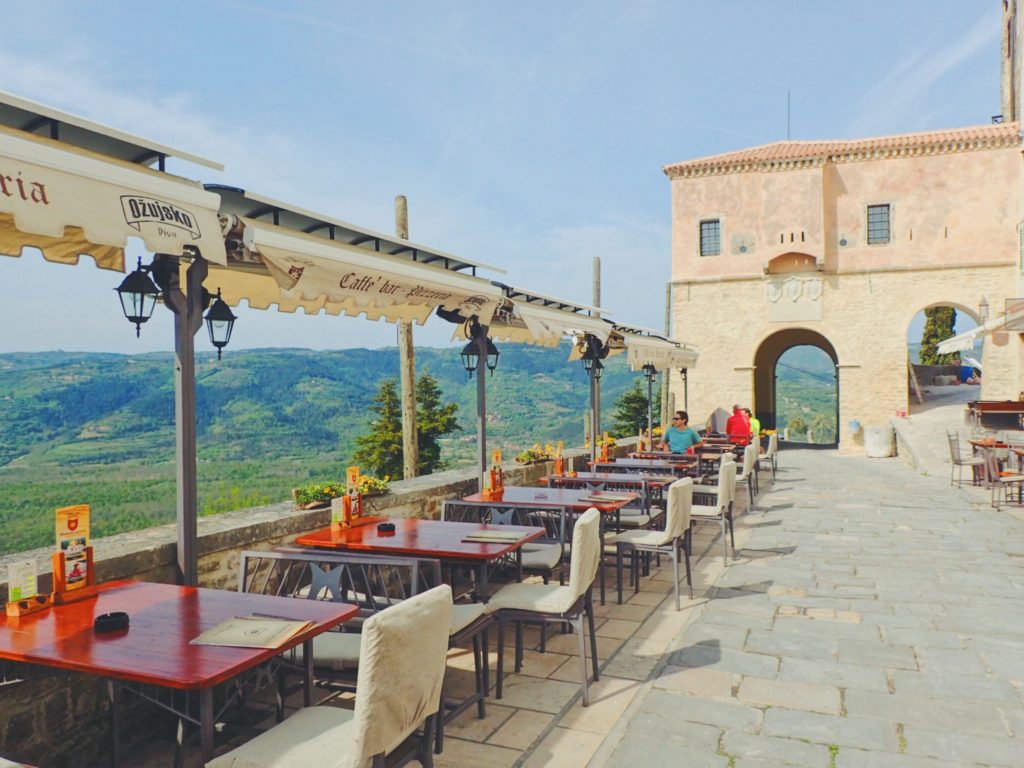 Nestled between eastern and western Europe, Croatia is a small country with a lot to offer! From beaches, to history to national parks to party zones – this country has something in it for every traveller.

Its beautiful Adriatic coastline is amplified with islands of all sizes. Approx. 1200 islands dot the coastline – some of them not even habited. It has eight UNESCO World Heritage Sites, eight national parks and loads of historical evidence right from the Roman empire onwards till now – makes Croatia a heaven for everybody.

Though there are many cities, but one of them stands out, not just for its magnanimous presence on the travel itinerary, but also for its surrounding villages and towns.
Let’s discover Dubrovnik. 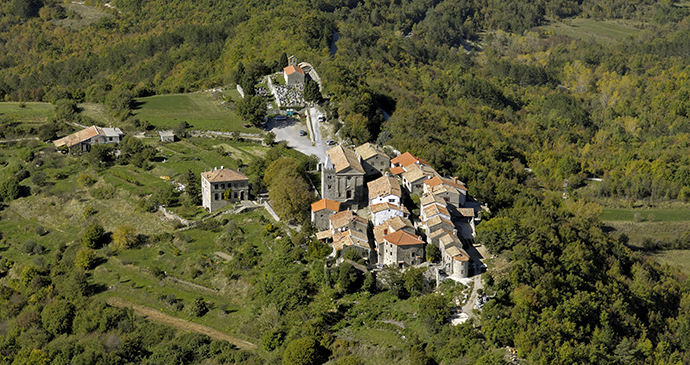 Dubrovnik
This is Croatia’s most popular tourist destination. Ever since it featured in the Game of Thrones, it has been a focal point of attraction. The massive old town structures, the cobbled ways, breath-taking views of the bay – are some of the attractions in this town.
Don’t forget the food! A variety of tastes and variations greet you as soon as you descent there. Local Croatian wines are light on the palate and very amiable.
Take a walk in the evenings or watch the sun rise in the early mornings. Soak in the lazy essence of the nearby countryside. Dubrovnik is a romantic city which leaves its impact on every person.
Drive around Dubrovnik to check out the spaced out and stunningly beautiful Istria region.
There are many small villages and towns here which are picturesque to say the least.

Check out some of them –

Motovun
Motovun is located on top of a steep hill. Climb up around 1000 steps and breeze around the medieval town. A sea of trees and vineyards form the valley below. 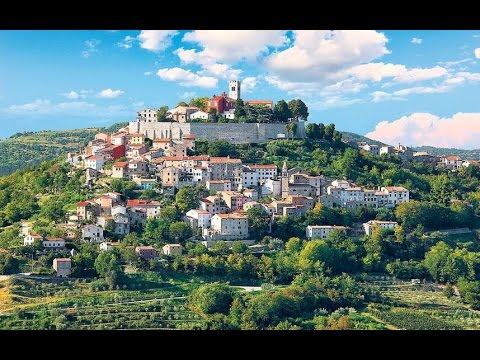 Groznjan
Unfrequented by most tourists, this marvel of a place is just what a holiday should be like. It sits on a hill and offers amazing views of the Mirna Valley. Popularly known as the artists village, the whole layout is creative. Closely built houses, cobbled pathways and small, secretive alleys add to its magic. 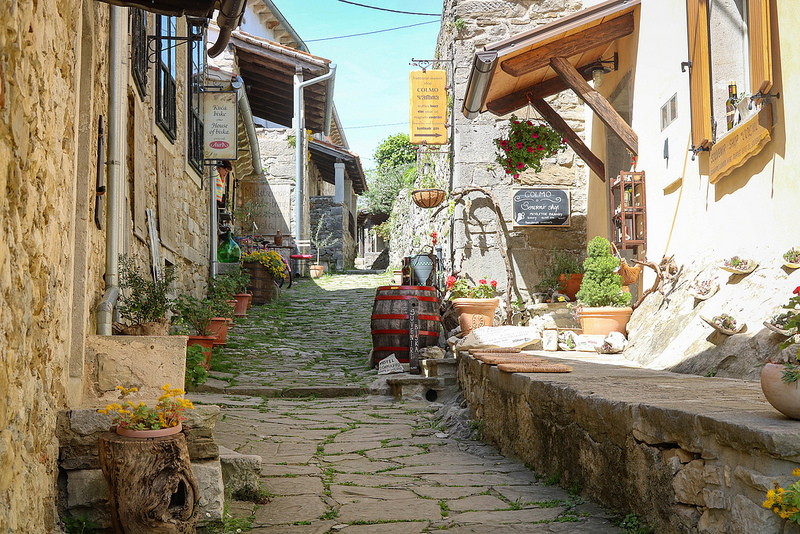 Zavrsje
This is a big village, compared to the others, but also the most inhabited. Majority of the houses are covered with ivy or creeps and that gives it a mystical, fairy-tale kind of feeling. Hop into the nearby cafes for a quick grub. The locals are not just charming but full of warmth.

Some other towns worth a visit are –
Oprtalj
Boljun
Gracisce 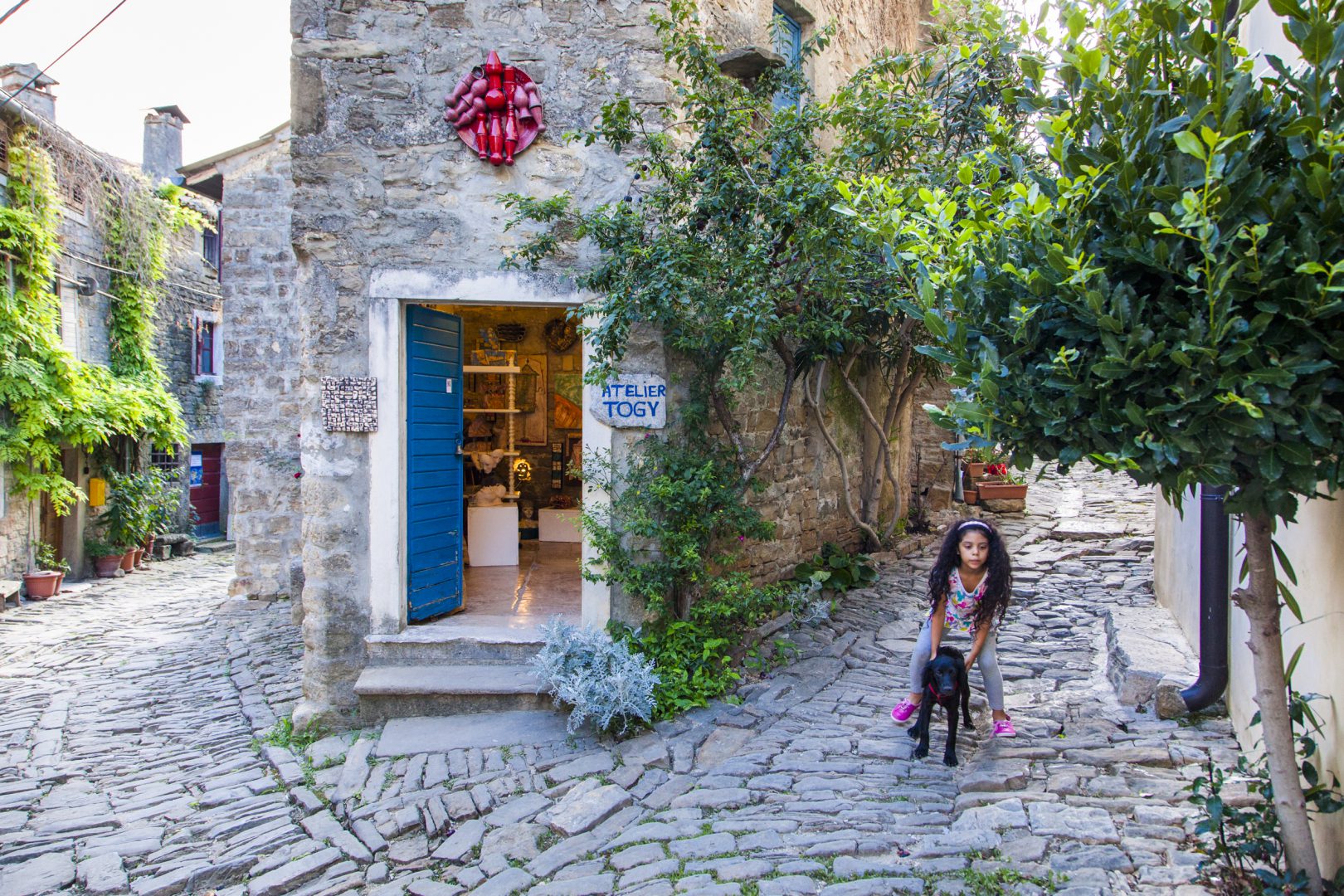 Croatia is a land of mystical beauty. Explore it not as a tourist, but as a local. Savour the taste of the village and towns and relax in the beauty of the vast valleys and landscape.