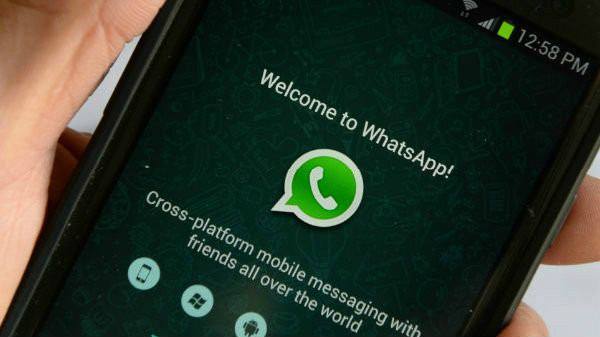 WhatsApp has launched a new feature by which you can know that whether the received message is a ‘forward’ or written by the sender. The feature labels it as ‘Forwarded’.

This can help limit the circulation of spam and fake news on its platform that has over 1.5 billion monthly active users worldwide.  WhatsApp has more than 200 million users in India. 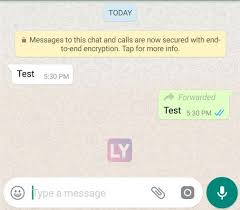 “Starting today, WhatsApp will indicate which messages you receive have been forwarded to you, this extra context will help make one-on-one and group chats easier to follow […] WhatsApp cares deeply about your safety. We encourage you to think before sharing messages that were forwarded,” said WhatsApp in a statement announcing the new feature.

ALSO READ: These are the steps taken by Whatsapp to fight fake news

“The feature was previously a part of the WhatsApp beta for Android version 2.18.179 that was released last month. The company also recently started taking help from local experts to fight misleading information,” says NDTV Gadget 360.

Looking to clamp down on rumours that have led to lynching of innocents on suspicion of child lifting, the government on Tuesday had asked Facebook-owned instant messenger WhatsApp to take urgent steps to prevent spread of “irresponsible and explosive messages” on its platform.

Earlier this month it had introduced a new setting which allowed only the administrators or owners of groups to send messages.