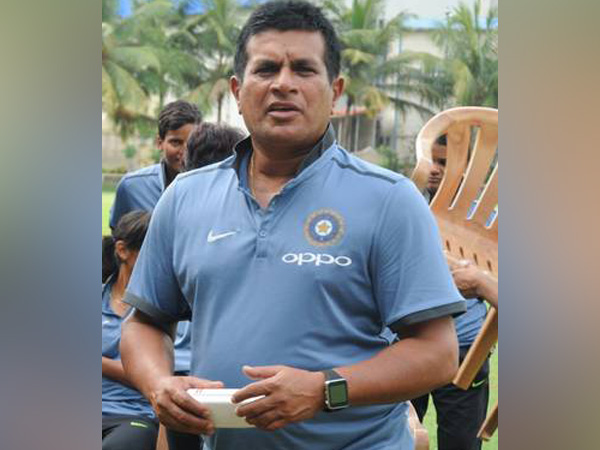 The coach of the Indian Women’s Cricket Team, Tushar Arothe, stepped down from the role citing personal reasons, according to the Board of Control for Cricket in India (BCCI).

“The BCCI on Tuesday accepted Tushar Arothe’s resignation. Arothe cited personal reasons behind his resignation and thanked the BCCI for giving him an opportunity to work with the Indian Women’s cricket team,” a statement from BCCI read.

“The Board would like to convey that it has been a pleasure working with Arothe and would like to thank him for his services towards the Indian Women’s team,” it added.

This is the second time during this CoA (Committee of Administrators) tenure that a national coach has stepped down after players’ revolt. Last year, men’s team head coach Anil Kumble resigned after his much-publicised differences with captain Virat Kohli.

Under Arothe’s stint, the team reached the final of the ICC Women’s World Cup in 2017. In 2018, the team won the three-match One Day International (ODI) series and five-match T20I series in South Africa.

Earlier this year, the team successfully reached the final of the Asia Cup held in Malaysia.
The BCCI and the entire women’s national team wished him the best in his future endeavours.