Home News For Kids Do you know the most ancient languages among the 7,000 spoken? Read... 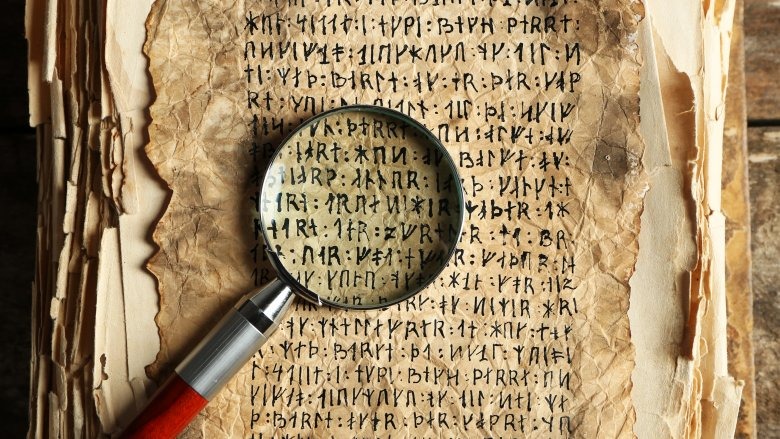 First of all let’s answer the question what is an ancient language? The language that existed before 5th century CE are identified as ancient. Other than that, there is no particular criteria to know which was the most ancient one.

Before verbal languages came into existence, humans used sign language to communicate. Some of the ancient languages still exist whereas some are now extinct. Till now, we have 7,000 languages.

The most ancient ones are

Tamil: It is the oldest language of the world. It is 5000 years old. It is the official language of Singapore and Sri Lanka. Over the years the language has grown tremendously and now the literature collection is very vast.

Sanskrit: Used in Indian literature and Vedas for more than 4,000 years , Sanskrit is still an official language in the Indian Peninsula. It influenced several languages of Europe and emerged in 2000 BC. It is often used to chant mantras in Hindu temples. Principles of this language have been used during the construction of the computer’s basic language.

Old Chinese: About 1.24 billion people use Chinese as their first language and they are located in 37 countries. It is more than 3000 years old. The evidence of the language texts are inscribed on artefacts made of bronze, in Shujing (Classic of History), Shijing (Classic of Poetry) poetry and parts of the Yijing (Classic of Changes or I-Ching).

Hebrew: Older than 3000 years it is the official language of Israel. Used in many religious texts, it was identified as a holy language. The first script of Hebrew dates back to 1000 BC.

Latin: Latin, which has been around for 3,000 years, was the origin of all the so called ‘Romance languages’ – Spanish, French, Italian, Portuguese, Catalan and Romanian. Late Latin was first used in 3rd century and then the Medieval Latin (Latin used in middle ages) started from 9th century. It is a classical language belonging to the Italic branch of the Indo-European languages.