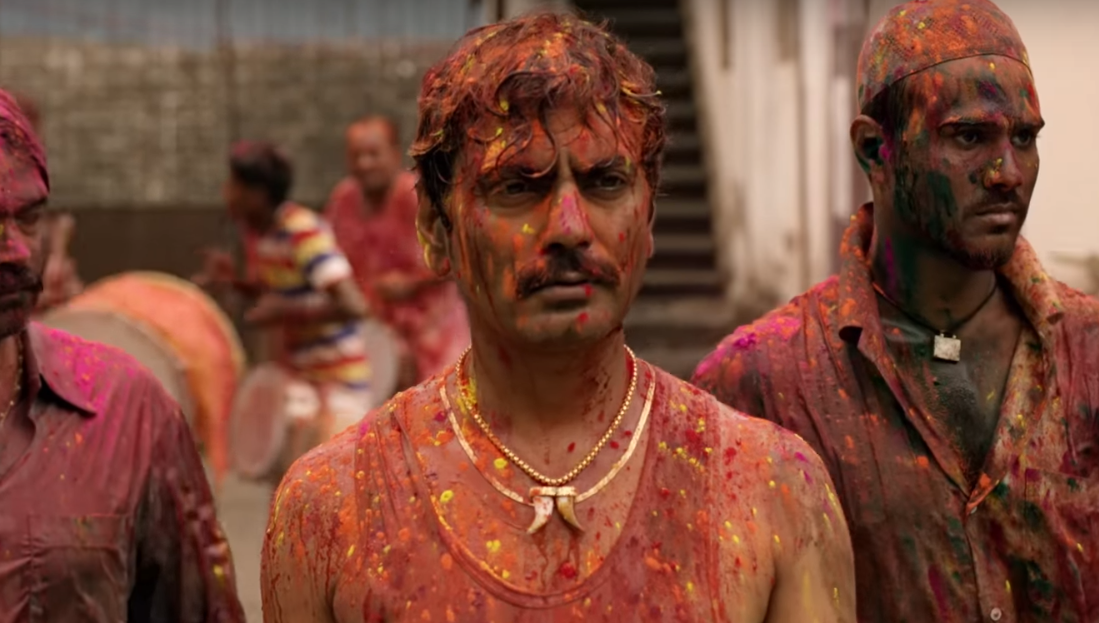 New Delhi: Netflix ‘India Originals’ series, Sacred Games, has become one of the most talked series all over social media which has gone viral across the world.

Not only social media, Sacred Games has managed to shake the politicos as Congress party member from Kolkata has filed a complaint against the web-series.

Dated 10 July 2018, the 37-year-old Congressmen has specifically complained against Netflix, actor Nawazuddin Siddiqui and Producers of the web-series ‘Sacred Games’ and has accused them of “insulting our Late Prime Minister Shri Rajiv Gandhi”. 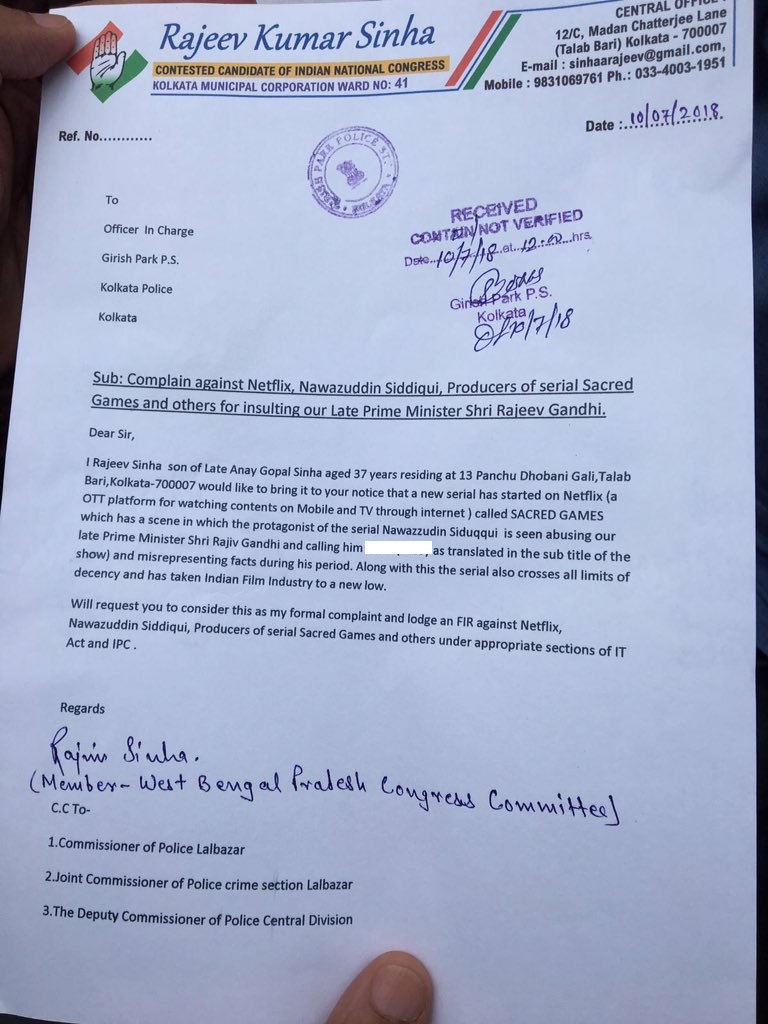 Making specific references to scenes in the show, the complainant wrote accused Nawazzudin Siddiqui’s character in the film of using explanative and abuses to describe the former Prime Minister of India. “Along with this the serial also crosses all limits of decency and has taken Indian Film industry to a new low,” the complainant writes. 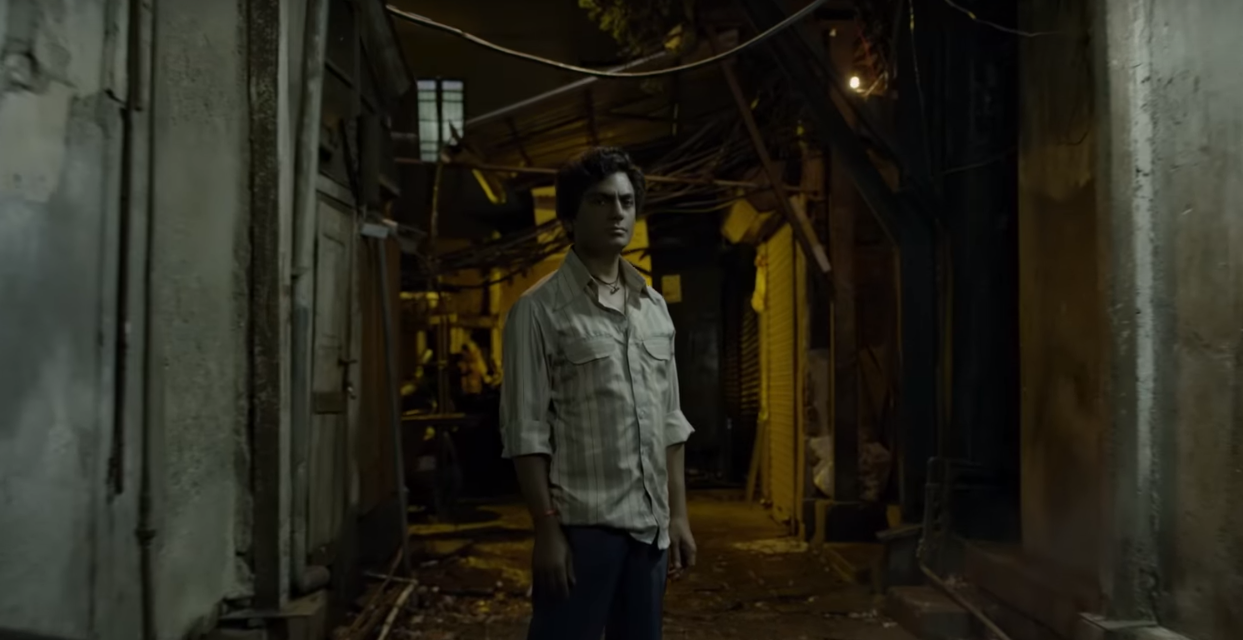 Urging the Kolkata Police to file an FIR in the case, the complainant who is part of the West Bengal Pradesh Congress Committee requested that appropriate sections of the IT Act and the Indian Penal Code be slammed against Netflix, Siddiqui and the producers of the show.

Earlier this year Deepika Padukone-starrer ‘Padmaavat’ had seen months of violent protest against the film on the premise and almost prediction that it would portray the character of ‘Padmavati’ in ‘anti-Rajput’ light. While there were months of violence across the country led by Karni Sena on the matter, after the eventual release of the Bollywood film even the fringe group came out and supported the film.

‘Sacred Games’ hit popular-online viewing platform Netflix on 6 July 2018 and has been garnering raving reviews ever since.

‘Sacred Games’ starring Bollywood actors like Nawazuddin Siddiqui, Radhika Apte and Saif Ali Khan is based on author Vikram Chandra’s thriller novel from 2006 by the same title. The First Season of the show, which has gone viral across India, has eight episodes.

Soon after its release, Netizens could not stop comparing Sacred Games to Game of Thrones and Hunger Games.

Apart from oozing in confidence and pulling off a complex plot-line through some stellar performances, the Saif Ali Khan starrer has painted Indian digital screens with some super binge-worthy content– pulling traditional ‘silver screen’ shows from the melodramatic family dramas to world-class film production.