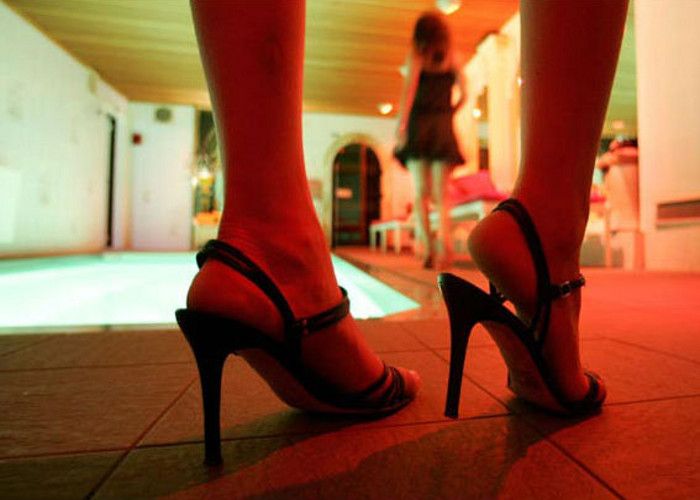 Mumbai: A budding actress from Mumbai was rescued by the Police after busting a high-profile prostitution racket in a raid at a hotel in the posh Banjara Hills locality of Hyderabad.

The 24-year-old is a film actress, police said, adding that two people have also been arrested in this case so far.

Acting on a tip-off, police conducted a raid at the hotel last night and arrested the brothel organiser along with a customer, who is a government employee, a release from the police said.

They also rescued the film actress, who is a native of Agra, it said.

The accused A Janardhan Rao is a “habitual brothel organiser” and has previously indulged in luring upcoming film actress from Mumbai into “flesh trade” in and around Hyderabad.

ALSO READ: The incredible story of rescue of Thai footballers, all you need…

During the investigation it was found that Rao and other absconding accused lured film actresses from Mumbai and other states for sexual exploitation on a weekly contract basis by paying them Rs 1 lakh for a week and they (accused) used to collect Rs 20,000 from each customer, the release added.