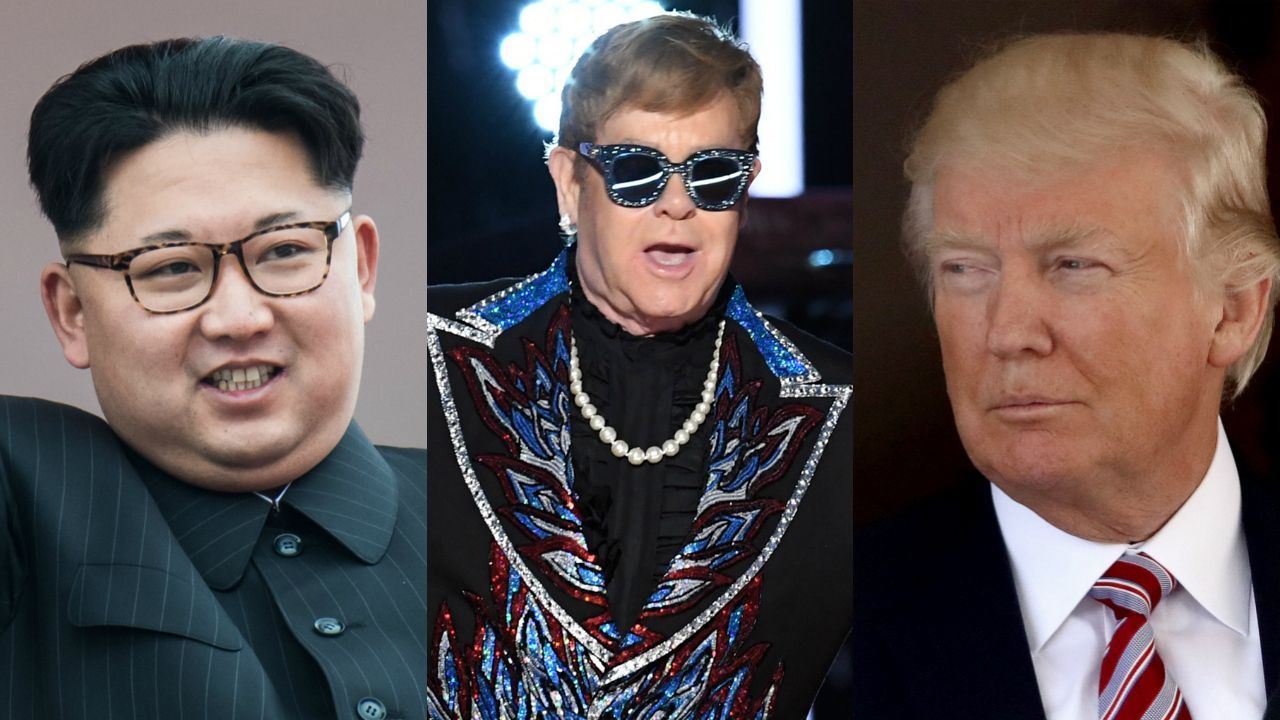 Once upon a time, the President of the United States of America was used to calling the head of Nuclear-capable North Korea, “Rocket Man” but, times seem to have changed now. Following up on his ‘Rocket Man’ comments for North Korean leader, Kim Jong-un, the US President, Donald Trump has reportedly sent a signed CD of Elton John’s ‘Rocket Man’ song with US Secretary of State Mike Pompeo.

Pompeo is in the Democratic People’s Republic of Korea for advancing de-nuclearisation talks with Kim. This follows a summit with Trump in Singapore last month.

According to Ultimate Classic Rock, sources in the South Korean newspaper- Chosun Ilbo revealed that the topic was discussed between Trump and Kim during a lunch in last month’s summit.

“Kim mentioned that Trump referred to him as ‘rocket man’ when tensions ran high last year. Trump then asked Kim if he knew the song, and Kim said no,” the source said, according to the Report.

Also, Trump had referred to Kim as Rocket Man in a tweet last year.

I spoke with President Moon of South Korea last night. Asked him how Rocket Man is doing. Long gas lines forming in North Korea. Too bad!

“I have broken more Elton John records, he seems to have a lot of records,” Trump said in his Montana rally.

Also Read: As US tariffs on Chinese goods kick-in, Trump ups the stake by $500 bn

The US delegation, led by the envoy to the Philippines, Sung Kim, met North Korean Vice Foreign Minister, Choe Son Hui and discussed the implementation of the joint agreement signed by Trump and Kim at their June 12 meeting in Singapore.