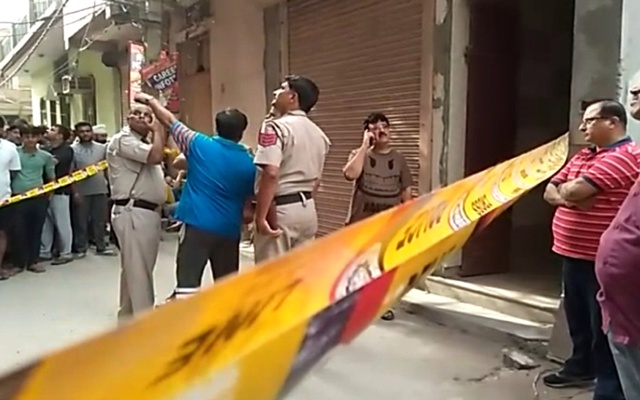 The Crime Branch of Delhi Police has interrogated a ‘tantrik’ (occultist), Geeta Maa, in connection with the sensational deaths of 11 members of a family residing in Delhi’s Burari area last Sunday.

“Geeta Maa is the daughter of the contractor who had built the home of Lalit, the 45-year-old man believed to have planned the mass suicide,” a police source informed the media.

Around 130 people have already been interrogated in this case.

The police also questioned the neighbours, relatives, and fiance of Priyanka – one of the dead 11 members of the family.

“Priyanka’s fiance does not know anything about this case. Police have also recovered nine mobile phones. Also, a draft map of the crime location was made today,” the source said.

Earlier in the day, it was revealed that the Delhi Police Crime Branch will conduct a psychological autopsy of the 11 members of the family.

Also Read: Burari deaths; the cult of occult practices & its shadow on the society

Few of the members might have been suffering from “mental disorder,” it has been revealed.

Joint Commissioner of Police, Crime Branch, Alok Kumar had said that the post-mortem of all the 11 bodies have been completed, and initial reports suggest suicide.