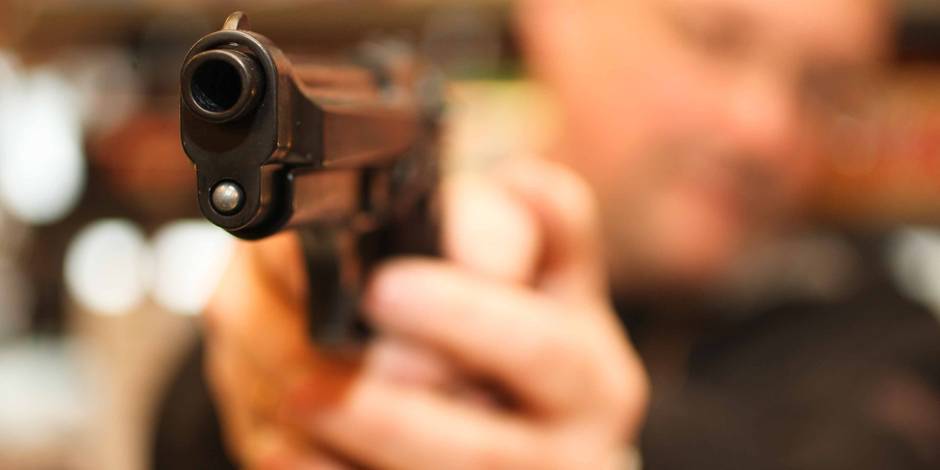 The attack was captured on a CCTV camera installed in a building opposite the pavement where the murder took place. The attack lasted for over 50 seconds, even as vehicles sped by.

Police officials said Kutal was attacked by two unidentified men around 10pm in Kamothe’s sector 6, when he was on his way home after closing his shop.

The victim originally hails from Junnar and had a vehicle battery store at Dudhe Chowk in Kamothe.

“The unidentified attackers first stabbed Kutal and then shot him twice,” said Devidas Sonawane, senior police inspector of Kamothe police station. “He was rushed to MGM hospital in Kamothe, but was declared dead on arrival.”

The footage shows two men approaching Kutal as he is walking on the footpath and hitting him. As he falls down, the duo stabs him and then shoots him.

“An eyewitness can also be seen walking on the footpath. He stopped on seeing Kutal being attacked. As the attackers fled, he too went away,” an official said, on condition of anonymity.

ALSO READ: Congress leader misbehaves with the traffic cop who stopped his car

Further investigations are underway to determine why he was killed, Sonawane said.

Police sources said they suspect a family member is behind the murder. “Initially, it looked like murder due to business rivalry, but now we are also looking at the family angle,” an official revealed, on condition of anonymity. “The footage has given us vital clues and we will catch the accused soon.”

Officials believe the attackers escaped on a motorcycle.