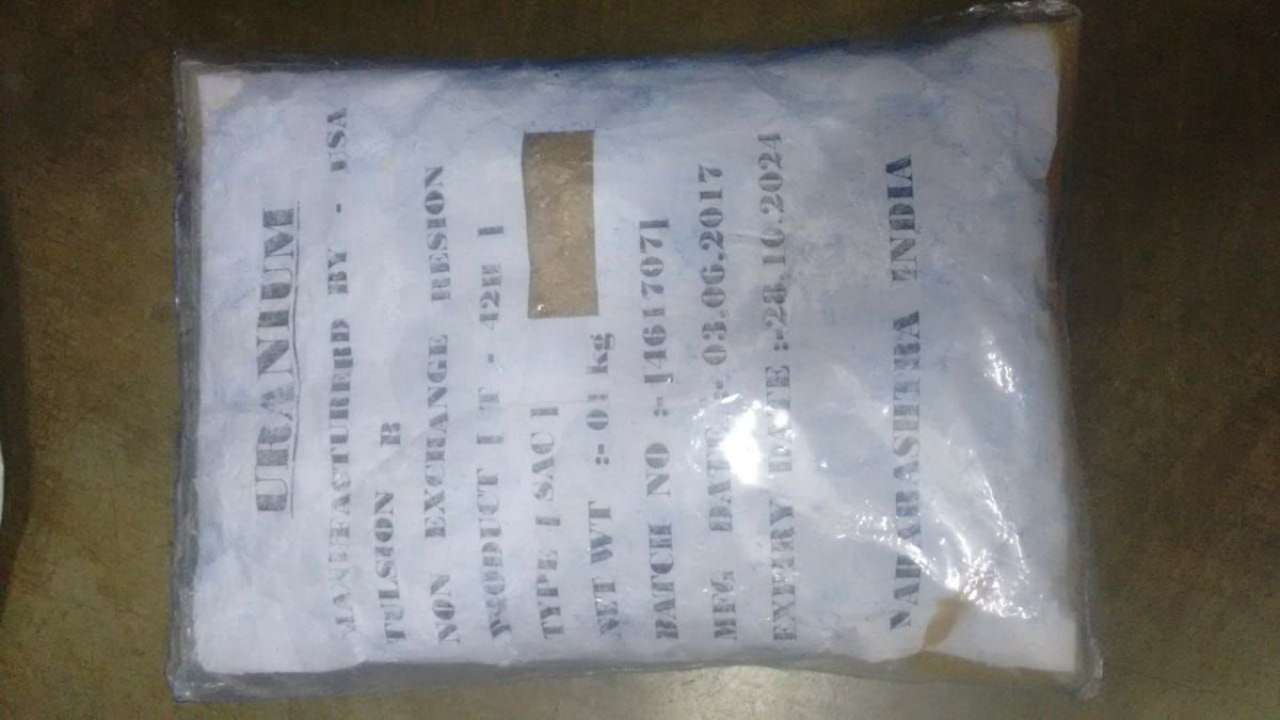 Kolkata: Five people were arrested with a packet labelled as Uranium here on Thursday.
The market value of the recovered Uranium is claimed to be around Rs 3 crores.

The substance is a highly-regulated radioactive element that is used for the treatment of cancer and is also used in nuclear devices.

However, chemical tests revealed the mixture wasn’t the element suspected by the authorities.

The five were arrested from Mango Lane in central Kolkata late into the night on Wednesday. Among the five arrested were Javed Miandad, a resident of Nanur in Birbhum district, SK Mughal, a resident of Sutahata in East Midnapore district, Shahjahan Mondal from Baduria in North 24 Parganas district, Younis Biswas and Basant Sinha from Behrampore district.

Police sources said that two packets of white powdery substance recovered from them with ‘Uranium’ written on the pack.

The accused had claimed it was uranium worth around Rs 3 crore which they were trying to sell.