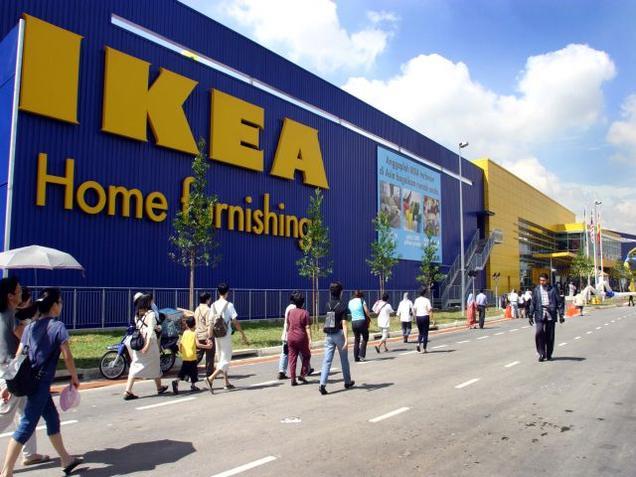 Mumbai: Swedish home furniture giant Ikea will be launching online sales in this country when it opens its second India retail store in Mumbai next year.

ALSO READ: Crude imports from Iran, its importance for India and the back-up plan

The company’s first store in India, a massive 400,000-sq ft facility of four floors in addition to two floors of parking in Hyderabad’s IT hub is getting its final touches.

It is scheduled for a formal opening on July 19, almost six years after the firm announced a Rs 105-billion foreign direct investment in the country. The company has invested Rs 10 billion in its Hyderabad facility.

During a preview of this store on Wednesday, Ikea’s India Chief Executive Officer Peter Betzel told the media that India was going to be a unique experience as the firm would look beyond large-format stores.

Responding to a question on target customers, Betzel said Ikea does not focus on a particular income group as the company was here for a long-term and sought to grow along with the growth of household incomes.

Ikea’s first India store has a 20 per cent local content value. The firm plans to increase the value of local outsourcing to 50 per cent eventually, according to Ikea.