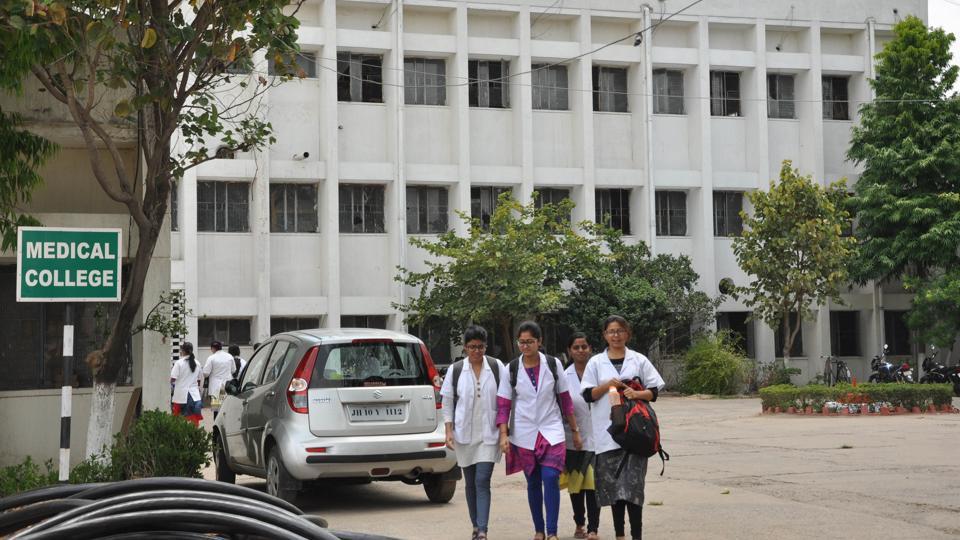 In a major decision for the sake of transparency, the Central Information Commission has directed the Medical Council of India to place in the public domain the inspection reports of all the medical institutions in the country within six weeks.

The CBI is probing a number of cases related to alleged corruption in finalising inspection reports of MCI on the basis of which clearance are given to a medical college to run a course and take admissions.

“Keeping assessment reports hidden in files away from public gaze is counter-productive for efficiency of medical education system as prevailing in the nation,” Information Commissioner Yashovardhan Azad said in his order.

“Probity demands that the MCI ought to have pro-actively disclosed the medical assessment report on its website so that all stakeholder viz, the government, the promoters of medical institutions, surveyors, existing and aspiring medical students get to know a real time crystal clear report card of a particular medical institution,” he said.

The matter was pertaining to an RTI application filed by Deepak S Maravi who had demanded inspection report of the Gandhi Medical College in Bhopal which was denied by the MCI, saying the assessment report is under consideration of the Postgraduate Committee of the Council, hence cannot be shared.

Failing to get any satisfactory response, Maravi approached the Commission which is the highest adjudicating body in the RTI matters.

When prodded by Azad, MCI official said that inspection reports of medical colleges as prepared by MCI are not made public as per prevalent practice.

“When asked for the reason and legal justification under Section 8 of the RTI Act to keep the inspection reports as classified’, the PIO was unable to cite any reason,” he noted.

The Information Commissioner said the PIO (Public Information Officer) has not cited any exemption clause under Section 8(1) of the RTI Act to justify his reply which is “patently unlawful”.

Azad said as on date, a common citizen does not know the input i.e. the assessment process; the parameters of evaluation by the MCI, the precise reasons for decision of granting or rejecting recognition.

What is available in the public domain is the end result of the assessment process, he said.

He noted that the MCI monitored inspection of medical colleges is performed in course of statutory function under the MCI Act.

ALSO READ: Is social media responsible for the shocking rise in lynching cases

Medical Education is a completely regulated sector and thus, inspection report which is a prerequisite of getting a nod from apex medical regulator MCI to impart medical education is a statutory assessment, he said.

The assessment report cannot be denied to Parliament and hence, the Commission sees no reason to keep the same precluded from public glance, he said.

“The Commission strongly feels that by placing the MCI recognized medical institutions’ periodic assessment report in public domain, the opacity in the prevailing system of medical education in India would be reduced,” he said.

He said regulating bodies like the MCI have much to do to keep the faith of millions in their tasks performed to uphold the highest standards in medical education.

“The Commission in exercise of powers vested under…the RTI Act directs the Medical Council of India to publish all assessment/inspection reports of medical institutions inspected by it. State wise arrayed inspection reports from current academic year shall be placed on the MCI website within 6 weeks,” Azad directed.