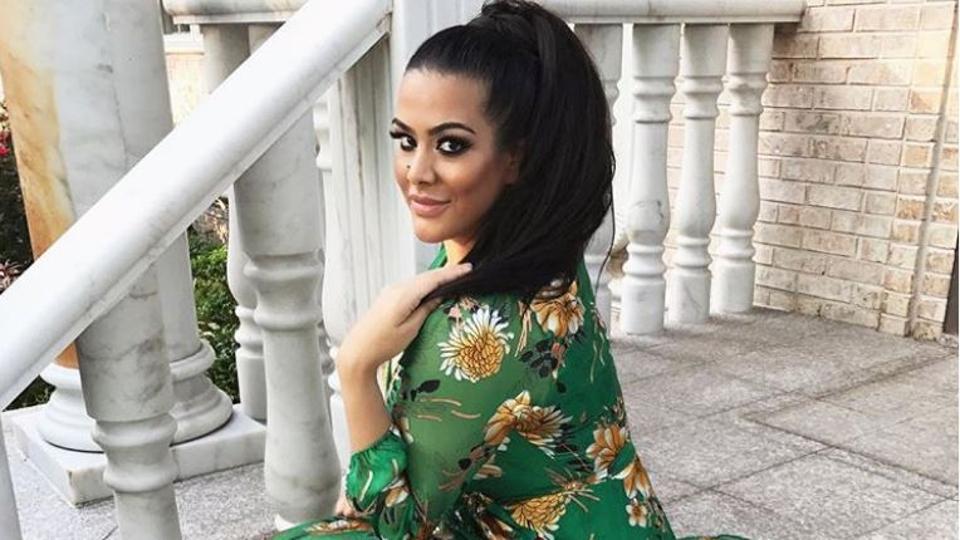 Ranbir Kapoor’s ‘Sanju’ was the film for which everybody was waiting for, the film impressed the audience as well as the critics. While everybody took it to the social media to express their views and opinions, Sanjay Dutt and his first wife, Richa Sharma’s daughter, Trishala Dutt is not talking much about the film.

When Sanjay Dutt’s Bhoomi launched, Trishala Dutt sent a special video message, but this time it’s nothing. While Trishala is very expressive and never leaves a moment to express her love towards her father, this time she is tight-lipped. Everyone knwos how close is Trishala and Richa Sharma to Sanjay Dutt, but there is nothing mentioned in the movie about them.

Rumour mills are now busy churning that Trishala is upset over the fact that neither her mother nor herself have been acknowledged in Sanju. Whether the speculations are true or not, that only Trishala can tell.

ALSO READ: Sanju Review: A Biopic with a myopic view; great performances but a slow pace

Sanju has hit the silver screens on 29th June’18 and tells the story of Sanjay Dutt, the relationship of a father and a son, Sanjay’s girlfriend played by Sonam Kapoor and his fight against drugs.
ShareTweetGoogleWhatsappPrint
Mail