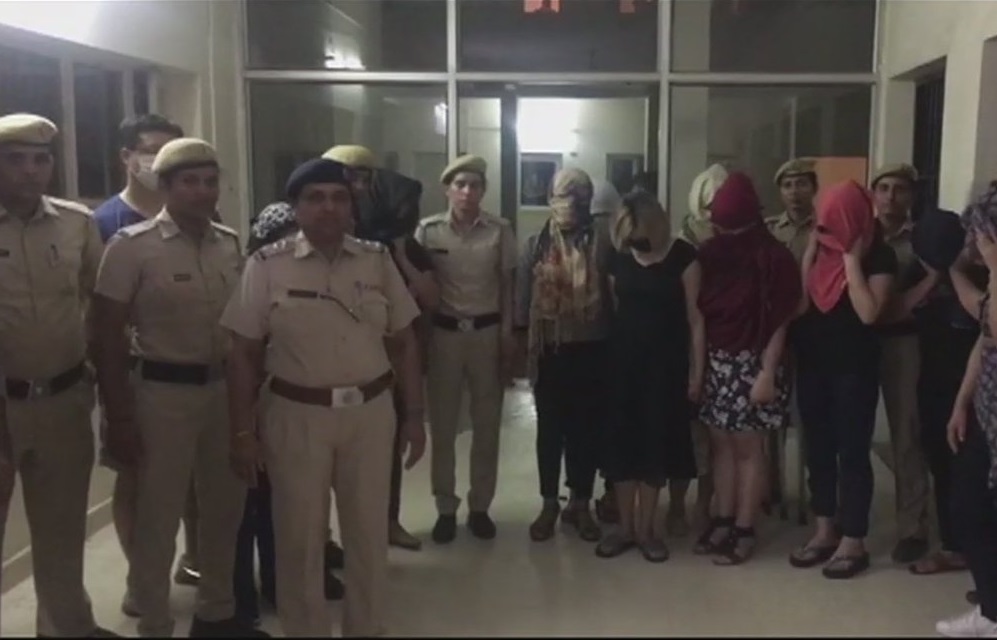 Gurugram: Haryana police on Thursday arrested 15 people, five of which are foreigners from a spa in Sector 29 market for their alleged involvement in the sex trade. Five women are from Thailand and the other are from Manipur, one from Uttar Pradesh and four less, including two customers, a police official said.

ALSO READ: This Indian city is home to mind-boggling 220 pairs of twins

The arrests were made following a raid on the direction of newly appointed Police Commissioner KK Rao.

“We have registered an FIR under relevant sections of the IPC and the Foreigners Act pertaining to prostitution against the spa owner, Yudhvir Singh who is absconding. We have arrested the spa manager and his helper during the raid,” Mr Bokan said.

The police are verifying the passports pf the foreigners if anybody is staying here apart from the working visa. The police team arrested seven people, including two women alleged involvement in immoral activities, the official said.