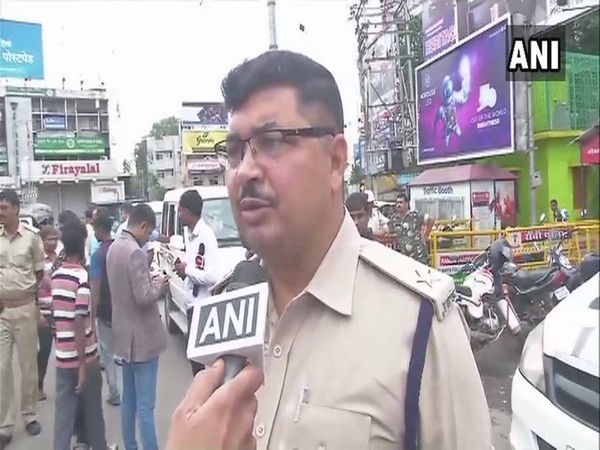 Ranchi: Ranchi Deputy Superintendent of Police (DSP) Shyamanand Mandal said the two nuns of the Missionaries of Charity, who were arrested earlier in the day on charges of child trafficking, sold four babies.

Speaking to the media , Mandal said, “These nuns sold four babies – three in Jharkhand and one in Uttar Pradesh. Further investigation is underway.”
The nuns were arrested earlier in the day here on charges of trafficking underage tribal girls.

Members of the Child Welfare Committee (CWC), Ranchi and the police interrogated the nuns at the premises of Missionaries of Charity, “Nirmal Hriday” on July 4, after an FIR was lodged on grounds of trafficking underage tribal girls.

The Child Welfare Committee of the UNICEF is probing the matter.
The CWC in the recent past has been constantly monitoring the situation at the Missionaries of Charity.

It was found that a staff of the organisation allegedly sold infants born to unmarried women, without the knowledge of the CWC.

CWC members, led by Pratibha Tiwari, Tanushree Sarkar and President Rupa Kumari, along with the police, arrested the staff and rescued a child who was allegedly trafficked.