Another WhatsApp forward is blowing away people’s mind showing cars crashes into nothing. The title says “GhostCrash”

The compilation of horrific clips simply shivers down the spine as it looks so real as if they crashed into something, some supernatural entity which can’t be seen.

A Facebook user uploaded this video on 30th June 2018 and received over 1 lakh shares.

Following are the screenshots from the video 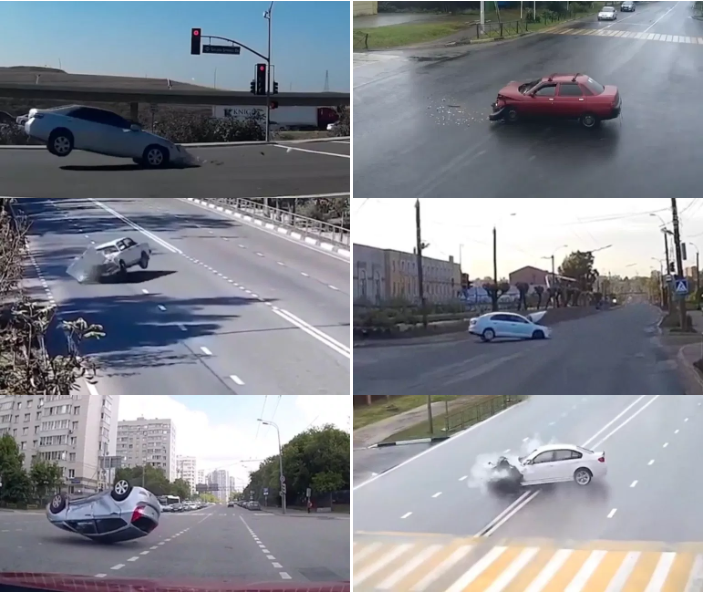 When a fact check was done of the viral video it revealed that this a masterpiece of video editing where the second vehicle was removed.

His work was lauded at a movie festival in Italy 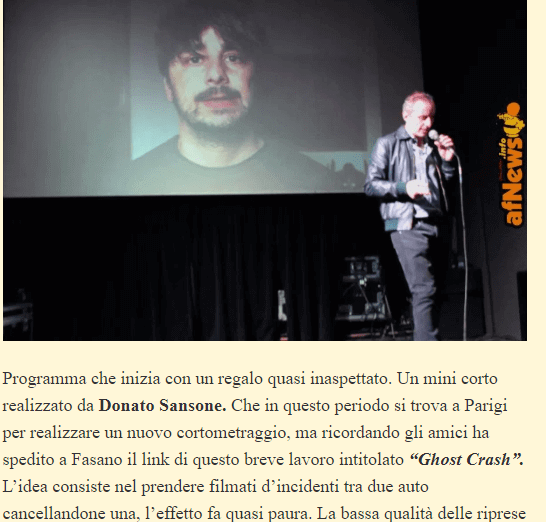 Program that starts with an almost unexpected gift. A mini short made by Donato Sansone. That in this period is in Paris to make a new short film, but remembering friends sent to Fasano the link of this short work entitled “Ghost Crash”. The idea is to take footage of accidents between two cars and delete one, the effect is almost scary. The low quality of the shots made by security cameras is maintained by perfectly erasing the other car. The sudden being thrown off of the cars hit by nothing is really disturbing and unexpected.

Here are some grabs of Real and Fake frames from the viral video: 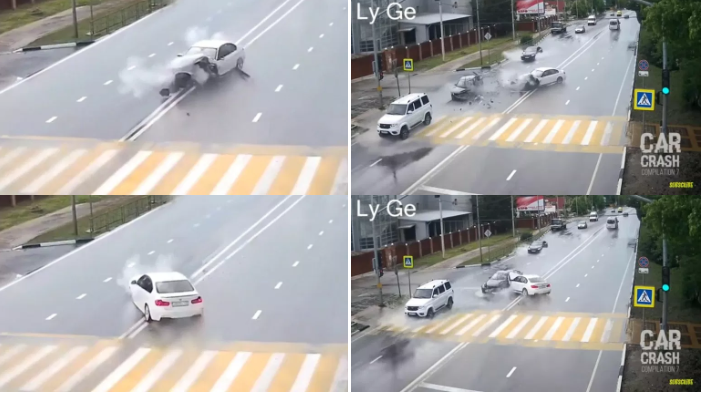 In the following video from 1 minute 13 seconds shows there indeed was a second car which was removed by the Italian artist:

Surely, its great piece of video editing, but the claims made are surely FAKE.