Home Sports Sindhu and Kidambi bow out of Malaysian Open 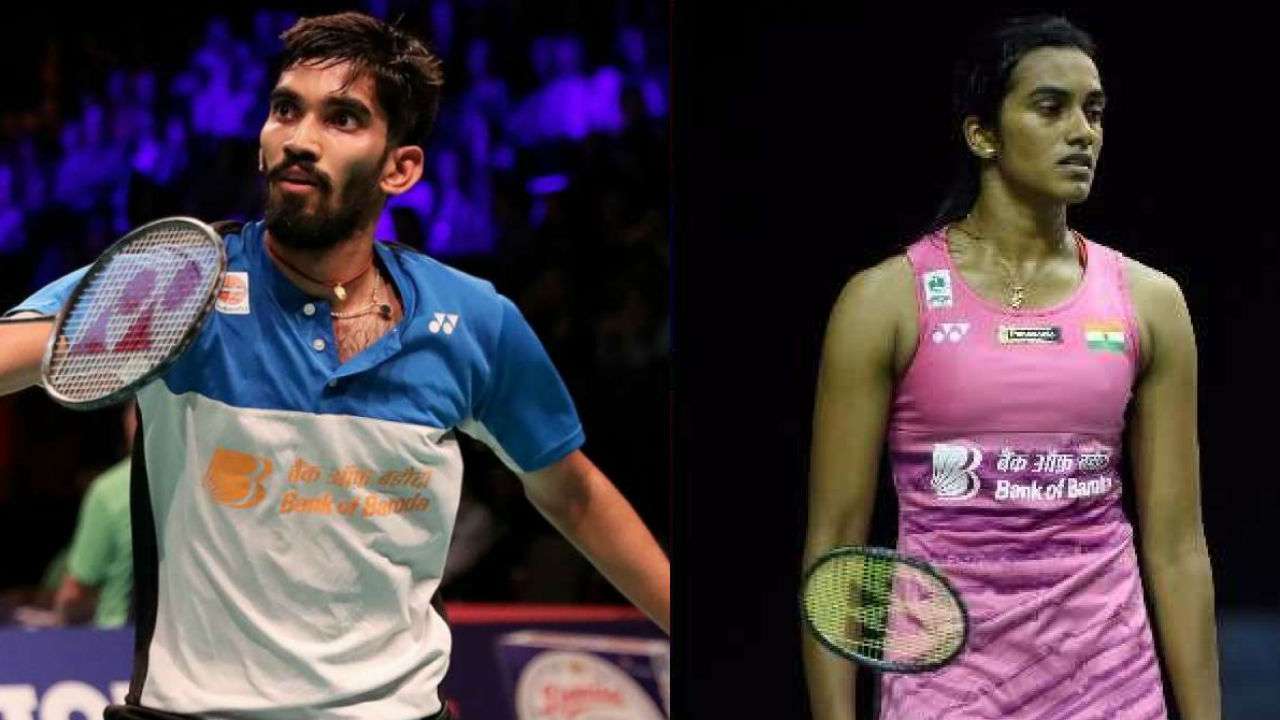 Rio Olympic silver-medallist PV Sindhu crashed out of the Malaysian Open badminton championship after losing to the Taiwanese opponent in the semi finals on Saturday. With their ouster India’s challenge in the tournament also came to an end.

After losing the opening game against Tai Tzu Ying, Sindhu bounced back strongly to win the second game but she could not hold it for long.  She gave in, 15-21, 21-19, 11-21, after a completely one-sided clash that lasted a little less than an hour.

ALSO READ: The ‘Wall’ is in the Hall; Dravid inducted into the ICC Hall of Fame

Top-seed Tzu Ying made her intentions clear from the very first game as she constantly attacked Sindhu in the net battle. Sindhu tried to bounce back but Tai Tzu was too quick to be tamed.

Meanwhile, ace Indian shuttler Kidambi Srikanth also lost his semi-final match after suffering a 13-21, 13-21 defeat against Japanese Kento Momota, ending his successful run in the tournament. In so doing, Momota picked up his 22nd consecutive win.