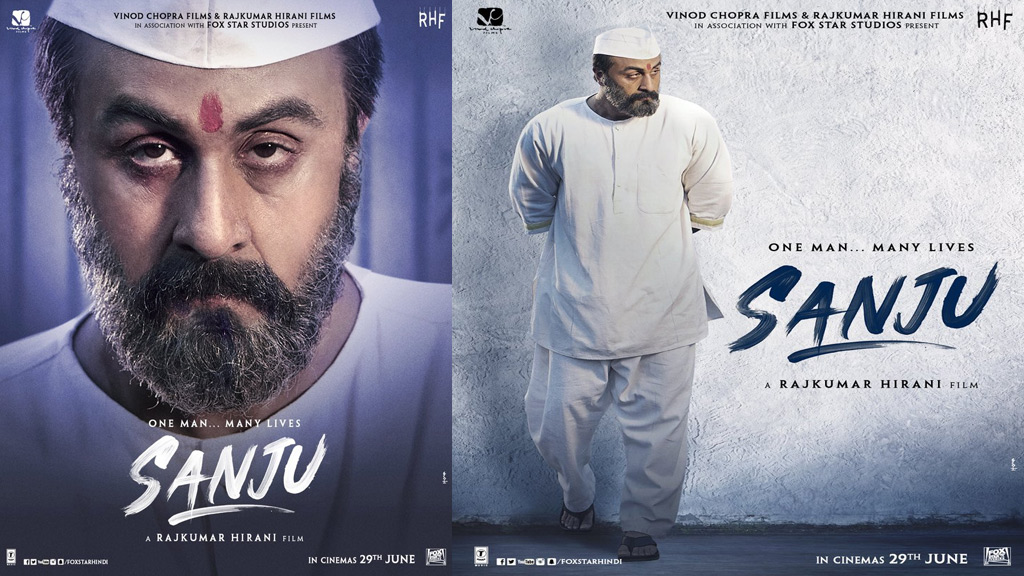 Ranbir Kapoor starrer, Sanju, a film by Rajkumar Hirani crossed Rs 120 crore collection, on Sunday, at the box office, making its grand entrance to the Rs 100 crore club. It collected Rs 46.71 crore on Sunday the highest ever collection on a single day, breaking the Rs 46.50 record of Baahubali 2.

Sanju emerged as the highest opening weekend of 2018, making a total of Rs 120.06 crore in three days. It broke records of major films like Baahubali 2, Padmaavat, Race 3 and Tiger Zinda hai.

The film got most of its audience through word of mouth and the deal sealer being the end where real life and reel life Sanju as seen together on the screen.