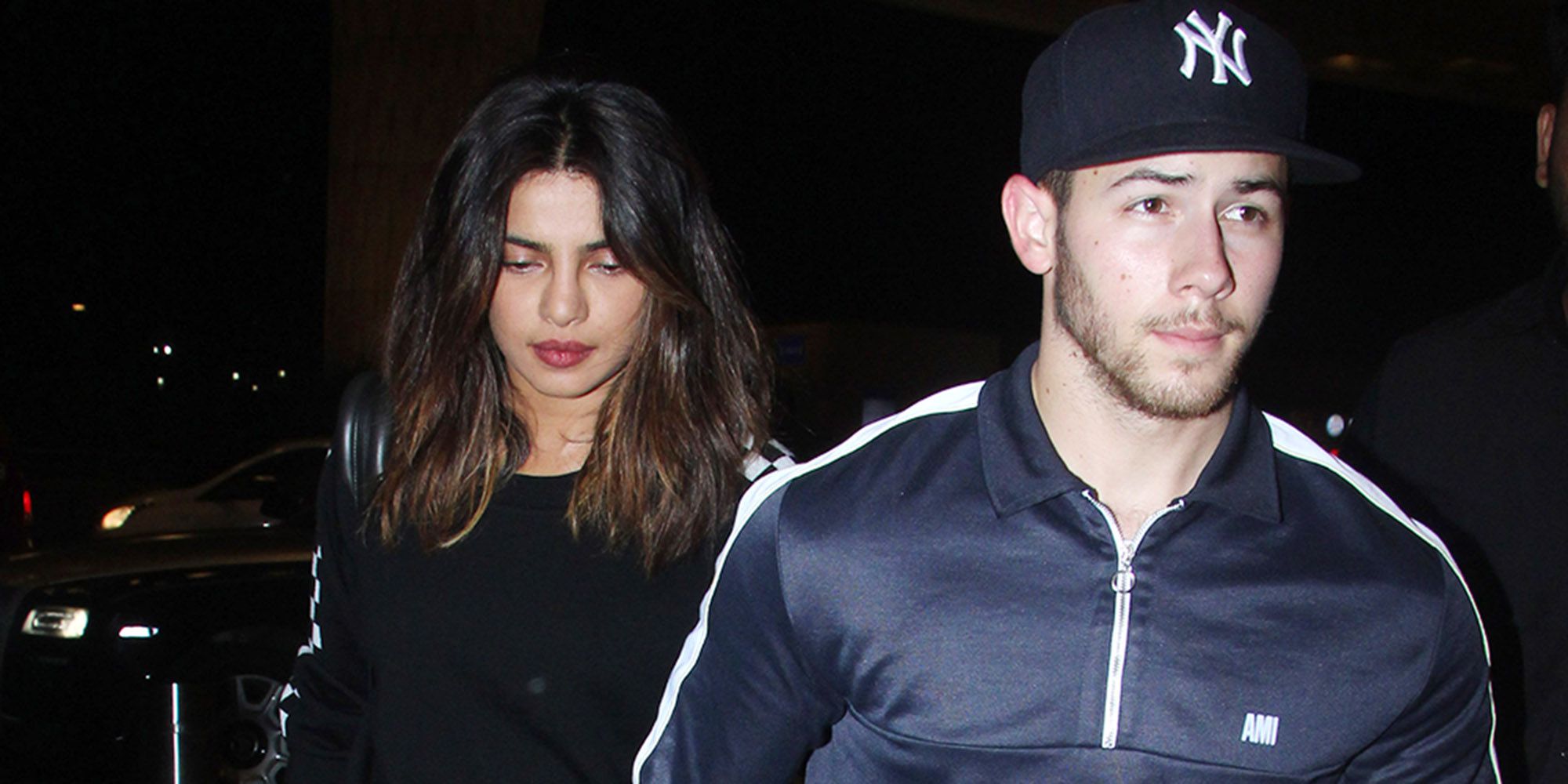 After taking their relationship to their families, PeeCee and her boyfriend, Nick have taken it to the social media, making things crystal clear to their followers.

After a month of commenting on each other’s posts the couple has now shared pictures on their respective Instagram stories. Nick’s Instagram story was a video of Priyanka captioned “Her” with a heart-eyed smiley, while Priyanka’s story was picture captioned “Him” with the same smiley. Can it be a coincidence? Maybe, but does not seem like one.

Earlier during their family vacation in Goa, Priyanka shared a picture of Nick along with another man, probably her brother with the caption “My favourite men”.

The couple has neither denied nor accepted their relationship publicly but keep dropping such hints all the time. They were spotted holding hands at the Mumbai airport and been attended family functions and other events together, during their India trip.