Gurugram streets most unsafe between 6 to 11 PM | Newsmobile
Monday, December 5, 2022

Home Cityscape Gurugram streets most unsafe between 6 to 11 PM 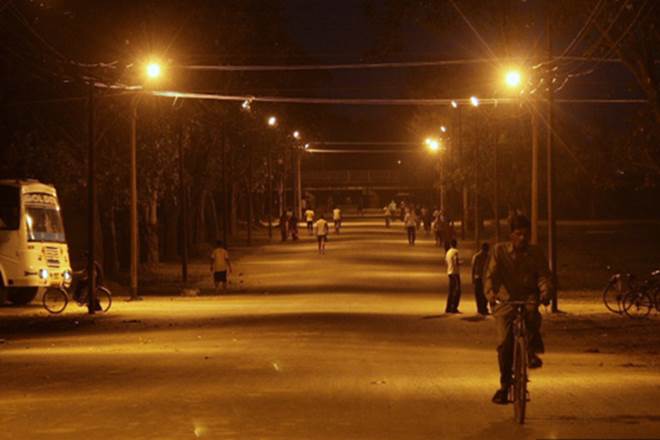 As per the data collected and analysed by the Gurugram police, Gurugram streets are more dangerous between 6 PM and 11 PM as most of the street crime take place between this period of time. To deal with this problem the Gurugram police decided to increase vigilance, patrolling and additional checkpoints.

According to the reports, incidents of snatching are regularly reported from Old Delhi Gurgaon Road, Railway Road, Civil Lines, MG Road and Golf Course Road, and these have been marked snatching-prone areas.

“As per my directions, police teams are working on different methods and technology to curb crime on streets and the results are good. Incidents of vehicle theft are down by 50% and people will witness significant changes soon,” KK Rao, commissioner of police said.

ALSO READ: Uttarakhand CM orders suspension and arrest of the teacher after an argument over the transfer

As many as 84 checkpoints have been set up across the city. Also, to streamline traffic flow in the city, Rao announced the installation of 40 traffic booths across the city. Around 100 traffic officials will be deployed in these booths.