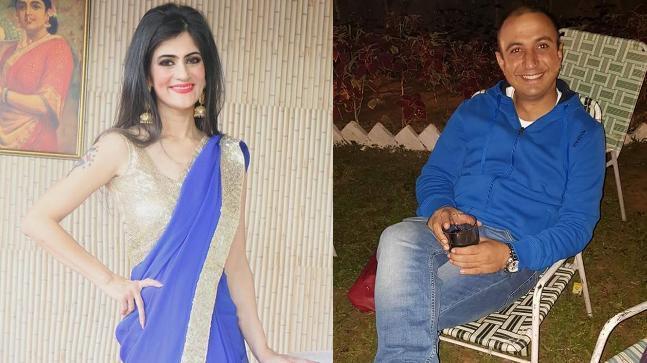 Days after Army Major Nikhil Handa was arrested on the charges of killing fellow major’s wife, Shailza Dwivedi, and leaving Delhi Police puzzled. There is still no clue about the murder weapon by which Handa killed Shailza, the clothes he wore at the time of the murder and the correct motive behind it.

Handa is making it worse by confusing the police by changing his statements frequently. Police is yet to recover the knife which he used to slit Shailza’s throat, last Saturday. On Wednesday, the investigating team took Handa to the crime spot but nothing was recovered even after a five-long hour search.

Shailza’s missing umbrella and the weapon is still missing, but the team got a pocketknife with bloodstains on it and are assuming it to be the knife by which Handa stabbed her. But the confusion increased when the forensic department said that a bigger knife was used to slit the throat.

“Handa claimed that he threw the knife out of the car while fleeing the crime scene. Investigators believe he is misleading them because the knife has not been recovered despite two days of search,” said a police officer.

However, police later found out that he was wearing the same clothes during his arrest. “When confronted, he changed his statement, saying there were no bloodstains on his clothes. The clothes have now been sent to the forensic lab,” said the officer.

Police on Wednesday said they had also recovered Handa’s second mobile phone from his home. The other one was recovered from his car. Police said Handa had deleted all important data from both the phones.