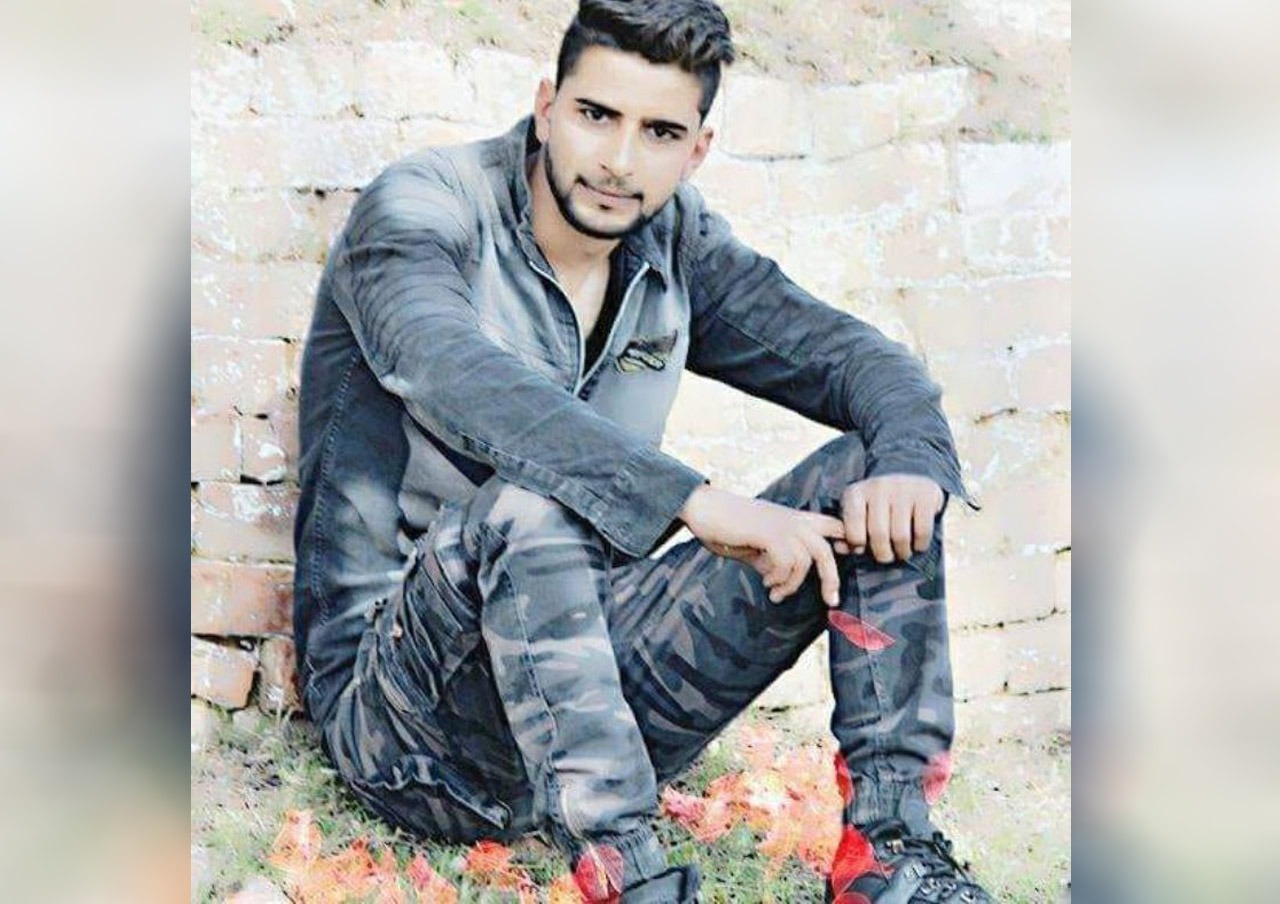 Jammu and Kashmir: A Special Police Officer went missing with a service rifle from the Pampore police station in South Kashmir’s Pulwama district on Tuesday. The officer has been identified as Irfan Ahmad Dar of Nihama, Pulwama. The officer reportedly fled away with AK 47 ammunition. A search operation is underway.

ALSO READ: ‘We will never ever attack yatris as they are our guests’,…

“We have contacted his family and we are confirming if he has fled with his rifle or not,” said Senior Superintendent of Police (Awantipora) Zahid Malik, according to a report in Greater Kashmir.

The incident comes more than a week after Rifleman Aurangzeb, was killed by the militants after he was abducted from Shopian while going home for Eid celebrations on June 13.