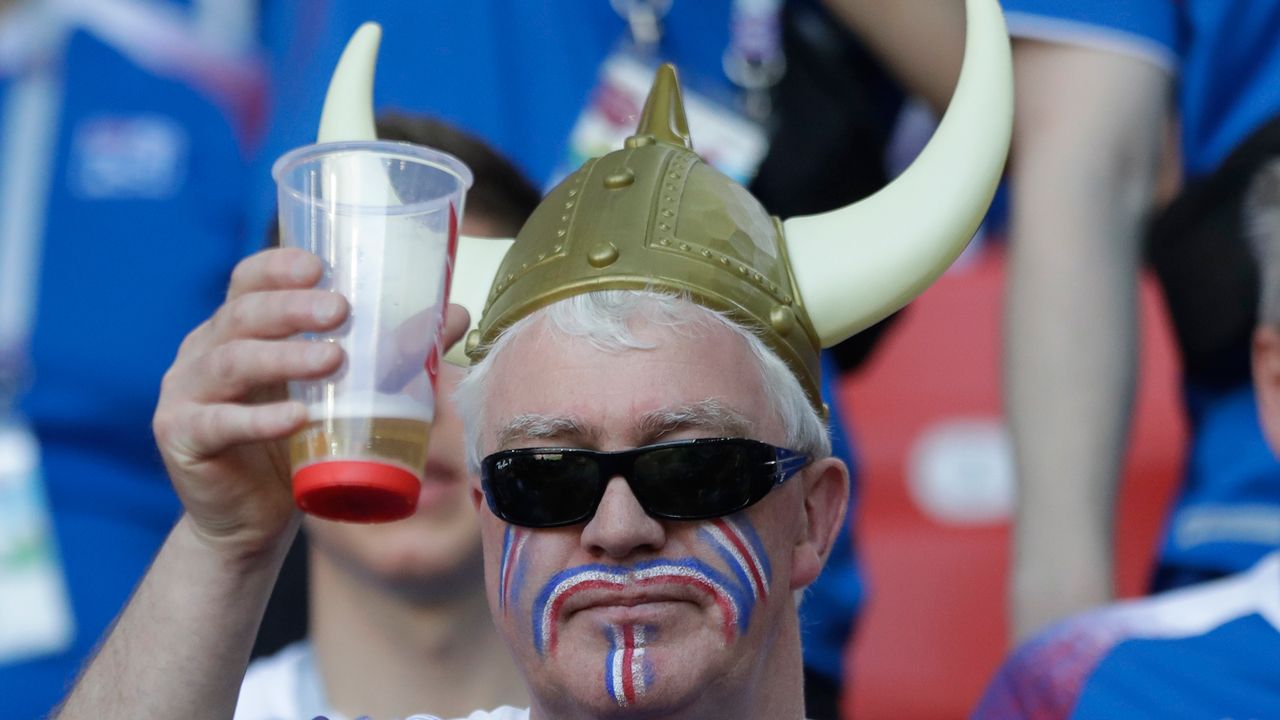 A Europe-wide shortage of food-grade carbon dioxide (CO2) could put meat and fizzy-drink supplies under pressure – right in the middle of the World Cup and peak season for summer barbecues.

Supply chains at major fizzy-drink manufacturers and poultry producers across the UK were disrupted by the gas shortage, while some retailers have had to ration beverage sales.

British-based food wholesaler Booker has warned its customers of major shortfalls over the coming weeks. The company was even forced to restrict sales of beer, cider and soft drinks to between five and 10 cases per customer.

“Due to the international shortage of CO2, we are experiencing some supply issues on soft drinks and beer,” Tesco-owned Booker said in a statement. “We are currently working hard with our suppliers to minimize the impact for our customers and to optimize availability with the stock that is available.”

Beverage multinationals Heineken and Coca-Cola also fell victims to the gas shortage. “Like many other businesses in the food and drinks industry, we are affected by this shortage,” a spokesperson from Heineken told CNBC. “We continue to work hard to resolve this issue as quickly as possible within our European supply base, and are working with customers to minimize disruption to their business.”

Coca-Cola reportedly had to “temporarily” pause some of its production, but the company reassured its customers that the shortfall had not affected overall supplies.

British online supermarket Ocado had to cut back on frozen-food promotions amid a deficit of dry ice, which is made by compressing CO2. To avoid running out of dry ice, the company started rationing the frozen food it delivers and encouraged its customers to switch to fresh products instead.

The Brechin pig slaughterhouse, jointly run by Tulip and Quality Pork, stopped operations due to the shortage of CO2 that is used to stun the animals before slaughter. The production line processes some 6,000 pigs a week. The company plans to move about 1,000 pigs to another plant near Manchester.

“We are extremely concerned, as is the rest of the industry, that very little if any information is coming out of the gas sector about when this will be rectified,” Tulip was quoted in a report.

Poultry producers were affected as well, with the 2 Sisters Food Group reportedly halting the gas stunning of chickens last week, using electricity instead. “We’re now back to normal and coping thanks to contingency measures and strong procurement planning,” the producers told the media.

According to the British Poultry Council, a “severe lack” of CO2 to food producers “could quickly become critical.”

“The current raw gas shortage impacts our supply of liquid CO2 and dry ice. We have notified our customers of this unplanned supply interruption, and are working diligently to source liquid CO2 to the extent it is available from other production facilities in the region,” said the industrial gas supplier Praxair.

The current shortfall is a result of “exceptional and simultaneous production shutdowns of raw CO2 production units that supply the industrial gases players”, according to French multinational Air Liquide.

“Our teams are fully mobilized to try to meet our food and industrial customers’ needs in the context of a temporary shortage beyond our control,” the company was quoted.