Priyanka and Nick planning to move in together? | Newsmobile
Friday, February 3, 2023

Home Home Slider Priyanka and Nick planning to move in together?
ShareTweetGoogleWhatsappPrint
Mail

Mumbai: Priyanka Chopra is back in Mumbai and she’s not alone. Accompanied by her rumoured boyfriend Nick Jonas, she is sending her fans in a tizzy over speculations of whether the alleged couple plans to move forward with their relationship.

The duo was snapped having dinner in Mumbai last night and it appears like they were joined by Priyanka’s mother, Madhu.

priyanka and nick out in Mumbai today. #priyankachopra #nickjonas

this is craziness😶/ in Mumbai #priyankachopra #nickjonas

As we already know, Nick introduced Priyanka to his family earlier this month. They seem to be in awe of Nick’s new rumoured girlfriend. Reportedly, Nick is serious about Priyanka and wants to take things to the next level. A new report by India Times quotes an insider as claiming that Nick wants to move in with Priyanka.

“Nick is telling pals that Priyanka is the one and he’s asked her to move in with him,” an insider said, adding, “Nick loves that Priyanka is older and more mature than his exes. There’s no game playing. They have a really easy relationship.” 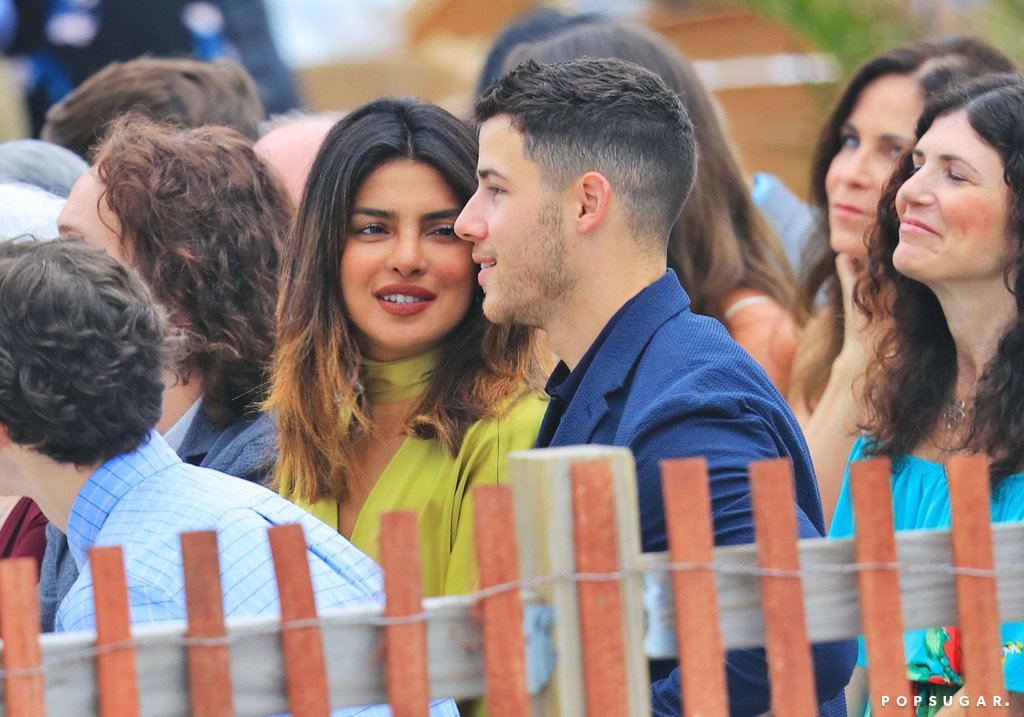