Koko, the female gorilla who mastered American sign language died peacefully in her sleep in Califronia. She was 46. She was famous for her extraordinary abilities and was in the headlines many times.

Koko was also featured by National Geographic and took her own picture (in a mirror) for the magazine’s cover. She understood 2,000 words of verbal English and knew 1,000 hand signs to communicate. She amazed the world by learning how to play a recorder in 2012. 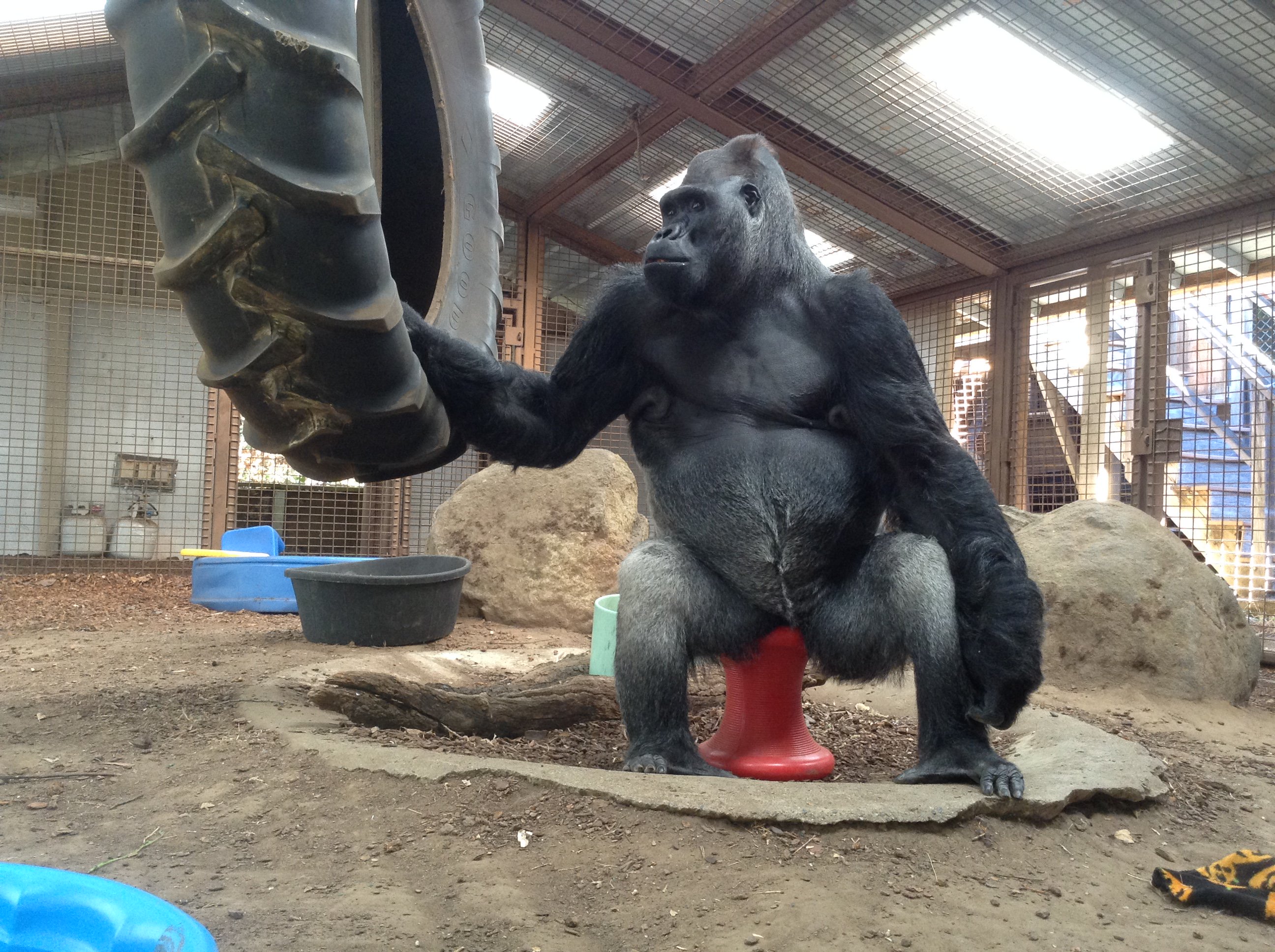 She was originally named Hanabi-Ko, with a Japanese meaning ‘fireworks child’ after she was born in San Francisco Zoo in 1971. Stanford University student Francine “Penny” Patterson started to train American sign language to a year-old gorilla. A western lowland gorilla, she had a deep friendship with Hollywood actor Robin Williams. They were filmed laughing and cuddling together. Koko was “quiet and very thoughtful” when told of Williams’ passing.

“Her impact has been profound and what she has taught us about the emotional capacity of gorillas and their cognitive abilities will continue to shape the world,” the Gorilla Foundation said.