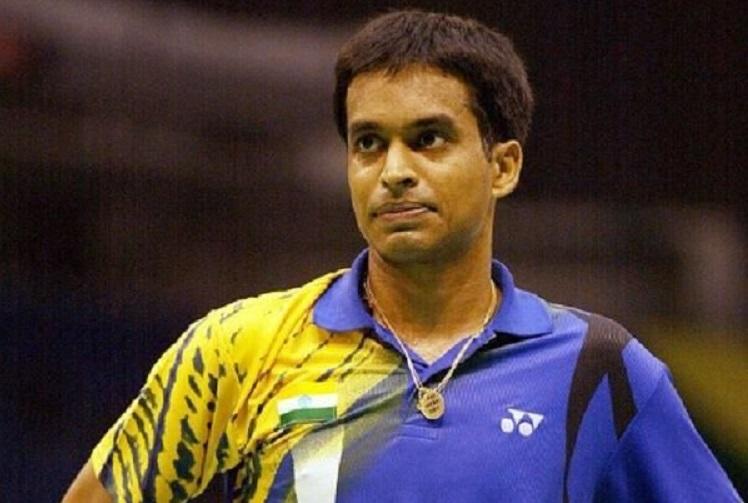 Ace badminton player Jwala Gutta accused Pullela Gopichand, Chief coach Badminton Federation of India of bias, saying that the singles player has been doing well because of the support they get and that she wished that support to be extended to the doubles players.

“Singles players have been doing well. Srikanth (Kidambi Srikanth) is doing well, Sindhu (PV Sindhu), Saina (Saina Nehwal) have obviously been doing well. I just wish that the supports extend towards doubles and the attitude towards double changes. In Commonwealth Games, we won gold. If not for doubles, we won’t have won that. The association…the coaches who are coaching them regularly should speak up,” said the ace badminton player. Gutta also said that the coaches are biased towards the singles players.

“Obviously, there is bias, they are biased. How do you call yourself a badminton powerhouse if doubles not doing as well, it’s just the singles player. When you are a chief coach, you can not have the bias. The attitude of the badminton family needs to change their attitude, then we can expect something from other people who are looking at us. If they will have the sad attitude towards doubles, I don’t think anything will change,” said Gutta.

Gutta also demanded a separate body for the doubles player so that they can get the requisite support.