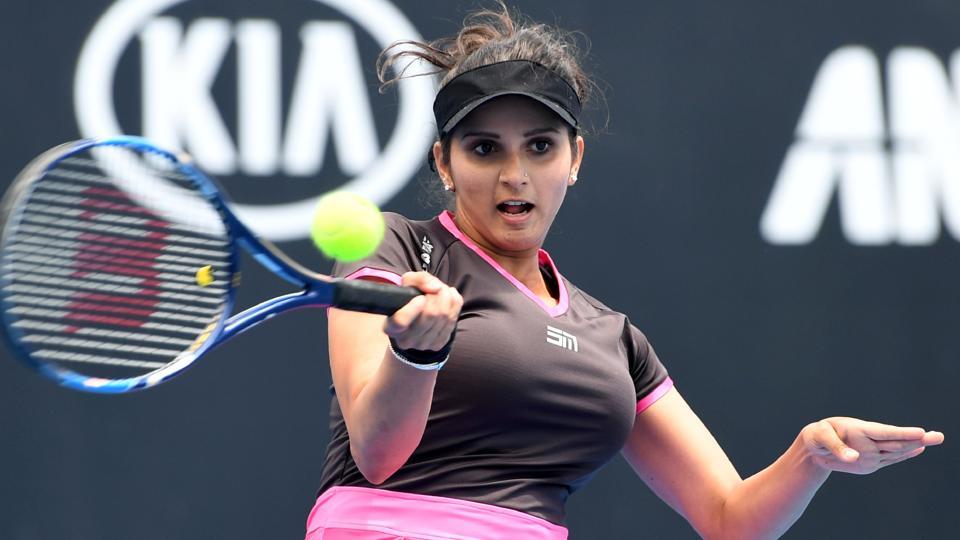 New Delhi [India]: While social media has been flooded with videos and pictures on the occasion of the International Yoga Day, ace Indian tennis star Sania Mirza did not lag behind despite recently breaking the news of her pregnancy.

However, it seems that yoga frenzy, like everyone, has gripped Mirza too as she posted a picture of herself engaging in the Prenatal Yoga.

“International Day of yoga or any other day, #PreNatalYoga is my way of keeping fit during pregnancy. What’s yours???, the Indian tennis star said.

International Day of yoga or any other day , #PreNatalYoga is my way of keeping fit during pregnancy .. what’s yours??? 😀 @MinistryWCD and @ManekaGandhiBJP pic.twitter.com/wOTG14GcfA

Earlier in the day, Union Minister of Youth Affairs and Sports Rajyavardhan Singh Rathore had urged his countrymen to include yoga in their day-to-day work life.

Talking to the reporters on the fourth edition of the Yoga Day, Rathore said that it is a moment of proud for India as the country’s old tradition is now being accepted and celebrated worldwide.

“It is a moment of pride for India. The old tradition of our country is now being accepted and celebrated as world yoga day. In today’s life, there are many kinds of stress, there are heart issues, diabetes etc. Good health is very important for every individual. If you don’t have time to do yoga then add it into your day-to-day life work like not using lift or elevator, not using vehicles,” Rathore had said.

Meanwhile, Rathore also praised on Prime Minister Narendra Modi for thinking about the welfare of other people.

“We always talk as to which government has worked for the welfare of the people. However, my question is from each and every Indian that which leader has shown concern for your health,” he said.

The first International Day of Yoga was observed all over the world on June 21, 2015, where more than 30,000 people, including Prime Minister Narendra Modi, performed yoga asanas at Rajpath in New Delhi.