Home Home Slider Sports hall of infamy; players who have been banned 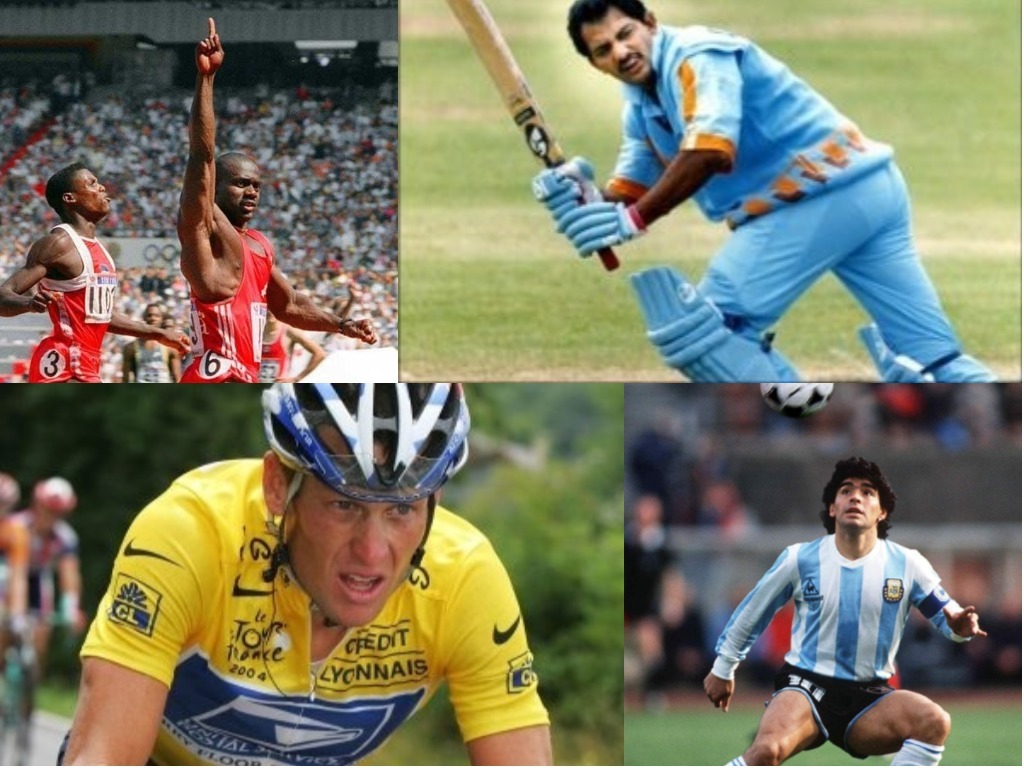 Sri Lankan cricket captain Dinesh Chandimal has found a place in the sports hall of infamy after he was banned from international game or match. As the most recent one to be banned Chandimal joins other cricketers, footballer and athletes who have suffered the same fate over the years.

Chandimal was found guilty of changing the condition of the ball during the second day’s play of the second Test, which concluded at Gros Islet on Monday. He has got two suspension points and was fined 100 per cent of his match fee.

The points equate to a ban from one Test or two ODIs or two T20Is, whatever comes first for the player, Chandimal will now miss the day/night Barbados Test, starting from Saturday.

Headline making bans over the years