The FIFA World Cup 2018 is on the full swing and Tuesday witnessed some new records as Japan became the first Asian country to defeat any South American country in World Cup as Japan beat Colombia 2-1. Apart from this record in the same match, Colombia’s Carlos Sanchez received the second-quickest red card in World Cup history when he was dismissed in World Cup Group H opener.

Meanwhile, the fastest red card in FIFA World Cup history came in 1986  edition of the World Cup when Uruguay’s defender Jose Batista was sent off after just 56 seconds for a rough tackle on Scotland’s Gordon Strachan during a group stage match.

Scotland failed to beat two-time champions Uruguay, who secured a 0-0 draw and eventually lost in the Round of 16. 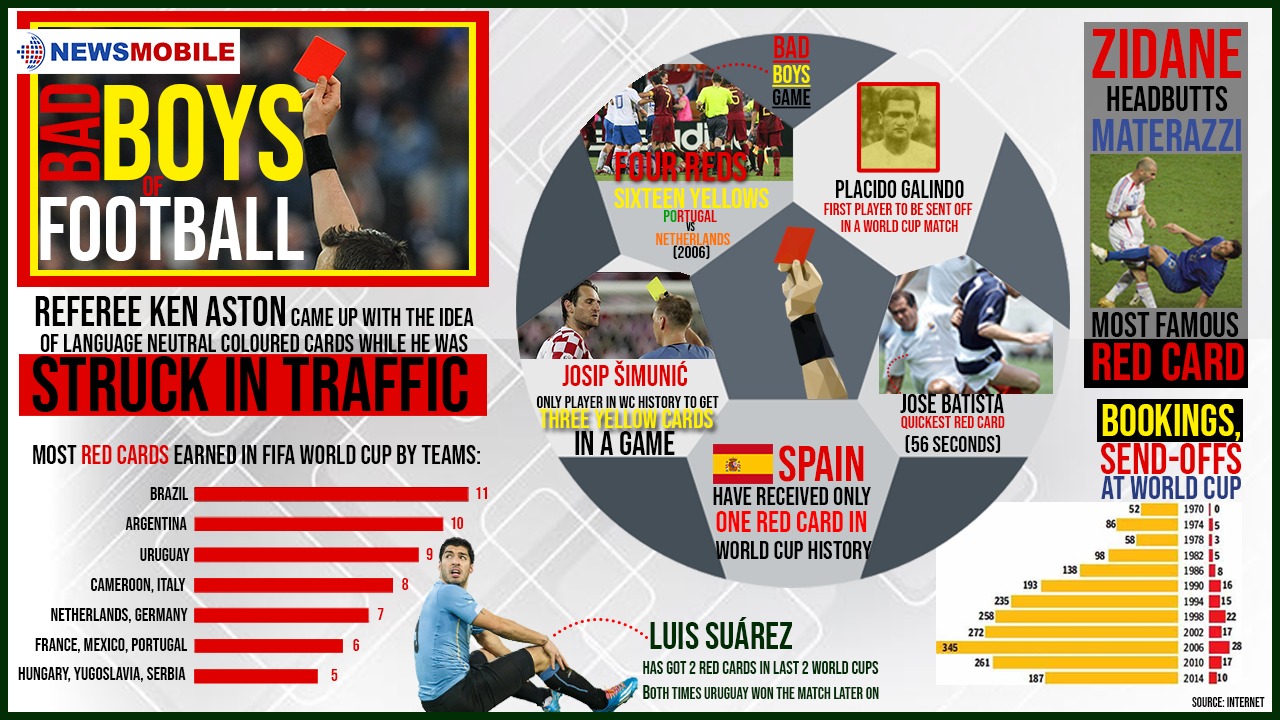