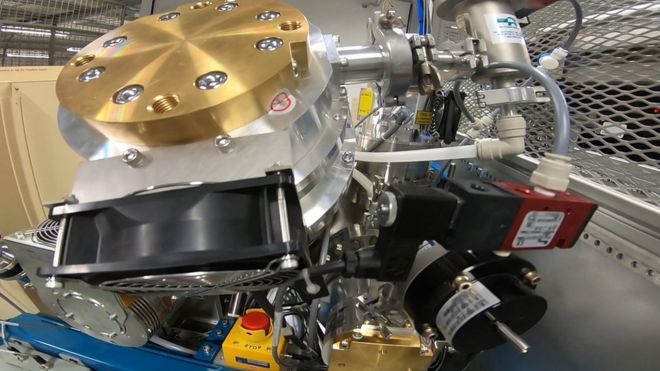 Scientists have developed a new carbon dating system which is twice as fast as existing technologies and will “transform” the process. The new PIMS system halves the time it takes to date carbon-containing material from anywhere in the world, and is much simpler.

Dr Richard Shanks, of SUERC, told media that “until now, carbon dating was a laborious procedure because of the preparation involved. We had to extract tiny samples from the material, whether a bone, piece of soil or a fibre, and burn the samples to turn them into carbon dioxide gas.”

“We then had to clean up the carbon dioxide, convert it to solid carbon, and measure the carbon-14 on a particle accelerator.

“PIMS is different from every other radiocarbon dating technique available. It’s a gas accepting system without the need for a high-energy particle accelerator.

What is carbon dating?