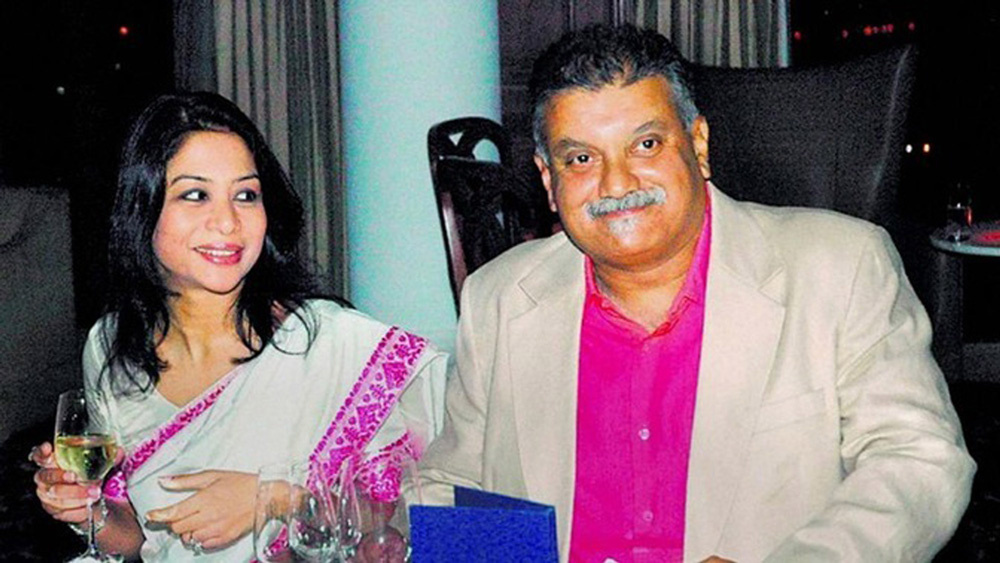 Peter Mukerjea, former media baron has agreed to give divorce to Indrani Mukerjea, accused in Sheena Bora murder case, according to the reports. Indrani Mukerjea’s lawyer said that the divorce might take some time as both of them are in the jail.

“We have received a reply through a registered post from Peter’s lawyer and they have agreed to divorce by mutual consent,” she said. The marriage has been irretrievably broken down so they are taking divorce on a mutual basis.

Both Indrani and Peter are facing trial in the Sheena Bohra murder case, who was killed in 2012. The killing came to light in August 2015 when Mukerjeas’ former driver Shyamvar Rai spilled the beans when he was arrested in another case. The next hearing is due on Juen 25th.