Western UP to be hit by thunderstorm and rain | Newsmobile
Friday, December 9, 2022

Home Cityscape Western UP to be hit by thunderstorm and rain 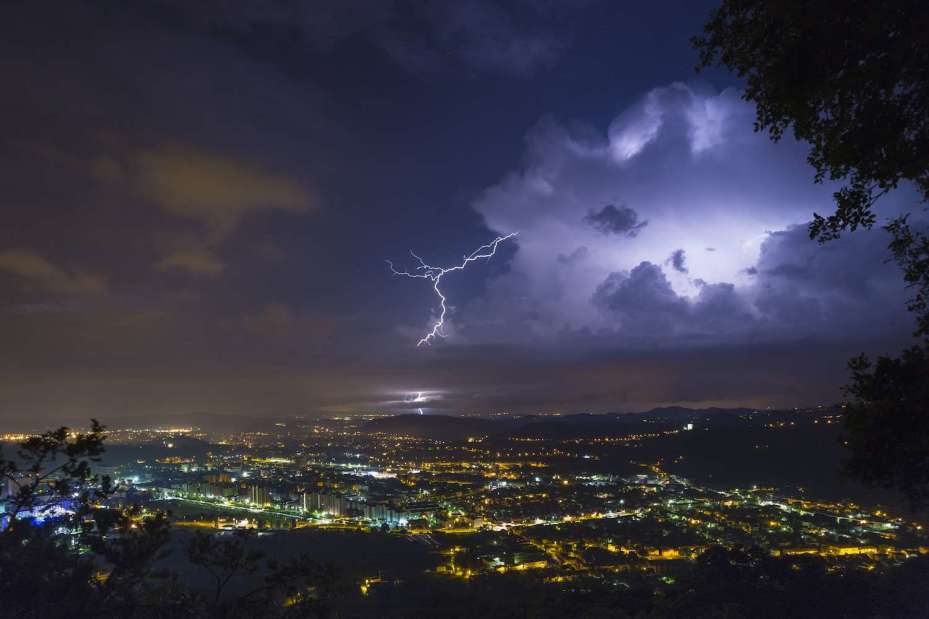 Thunderstorms and rains are likely to hit Western Uttar Pradesh in the next two hours, said by the Indian Meteorological Department (IMD), as per IMD reports Maharashtra, Odisha and the North East are also in the radar.

Last week, a deadly thunderstorm hit parts of Uttar Pradesh, killing 10 people and injuring 28 others. Meanwhile, the residents of Delhi are facing an intense heat wave and reeling under a haze of dust brought by winds from Rajasthan, eventually raising the level of air pollution to severe category. The national capital recorded a maximum temperature of 36 degrees, while the minimum temperature stood at 28 degrees on Sunday