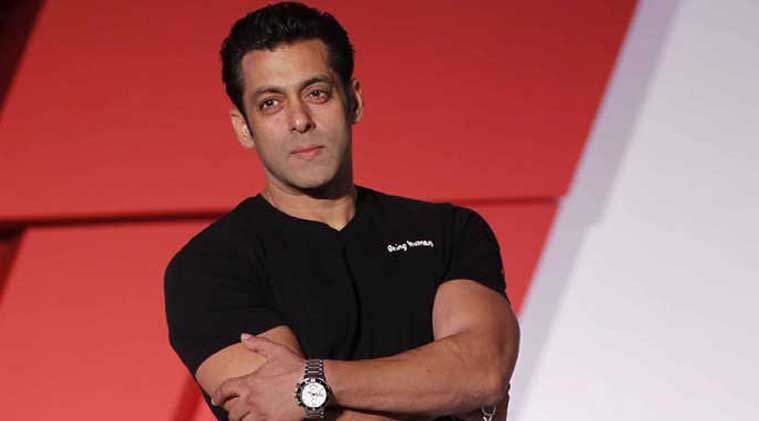 This new Google update has left millions of Bhai fans, who have been appreciating the film on social media handles, disappointed and dumbstruck.

Interestingly, the update on google combined the results of Salman’s latest release, Race 3, which was opened to negative reviews. Despite the fact that Race 3 has entered the Rs 100 crore club, people have expressed their disappointment over the film on Twitter .

ALSO READ: Salman Khan posts a picture of ‘his love’ watching him perform to ‘selfish’

Salman is currently working on Zero and Bharaat. His recent Eid release, Race 3, has become the fourth Salman starring film to enter the Rs 100 crore club in the first three days of its release.