The South Korean team have revealed they engaged in some trickery as they prepare for their World Cup opener against Sweden, switching shirt numbers in their final warm-up games to confuse “spies” from their opponents.

Taeguk Warriors coach Shin Tae-Yong revealed the tactic ahead of his team’s World Cup Group F game against the Swedes in Nizhny Novgorod on Monday.

“Difficult for westerners to distinguish between Asians,”  Shin Tae-Yong said.

The two teams were involved in a spy saga before they had even arrived in Russia when a member of the Swedish coaching staff was caught at a closed training session at the South Korean camp in Austria.

The Swede was asked to leave and said he had thought the session was open to all.

Swedish coach Janne Andersson said on Sunday that doing your homework on your opponents is all part of the preparations, but apologized if the training incident had been seen as overstepping the mark. 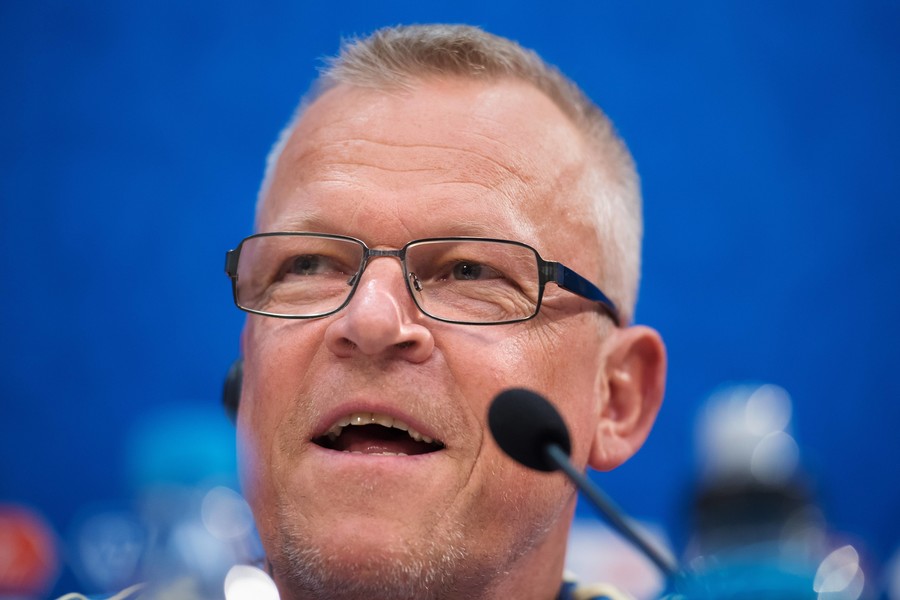 “It’s very important that we show respect for opponents, always and in every way. If it has been perceived in another way, we apologize,” he was quoted in a report.

South Korean coach Shin also said that analyzing opponents was a key part of the game, but added that his team had taken diversionary measures by switching the usual numbers worn by some players in their final warm-up games – taking advantage of what he said was westerners’ difficulty “to distinguish between Asians.”

“We wanted to confuse the Swedish team. Yes, that’s why we [switched their numbers],” Shin said. “We heard that there was a Swedish spy.”

South Korea boast a globally recognizable star in the form of Tottenham Hotspur striker Son Heung-min, although many of the squad will be much less known to those outside the country.

Sweden and South Korea kick off their World Cup campaigns at Nizhny Novgorod Stadium on Monday, before going on to face fellow Group F opponents Mexico and Germany.