Woman shot by daughter with the ‘real’ gun she mistook with a toy | Newsmobile
Saturday, September 24, 2022

Home Cityscape Woman shot by daughter with the ‘real’ gun she mistook with a... 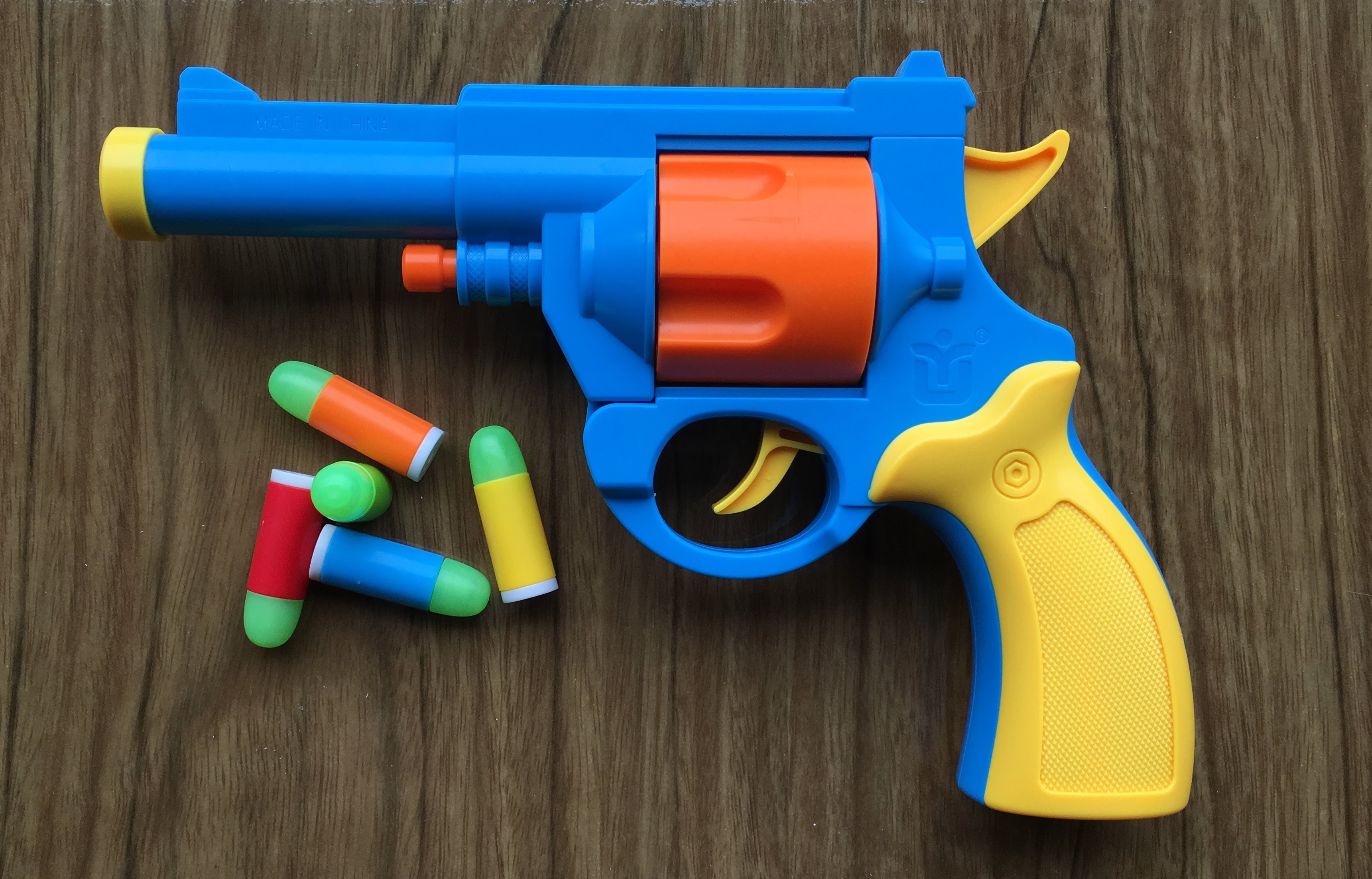 A girl in West Bengal’s Hooghly district accidentally shot her mother with a pistol which she thought was a toy. The mother, Kakoli Jana was rushed to the hospital immediately. Her condition has been said to be critical as reported by the police.

The mother gave the gun to think that it was a toy. When the child pulled the trigger it injured her mother. Later it was found in a garden near their house.

The incident took place at Khanakul in Arambag on Sunday. The police is investigating how the gun ended up in the garden. They have also detained the girl for further questioning.

“The girl said that the pistol suddenly went off and the bullet hit her mother. She is in a state of shock,” police said.