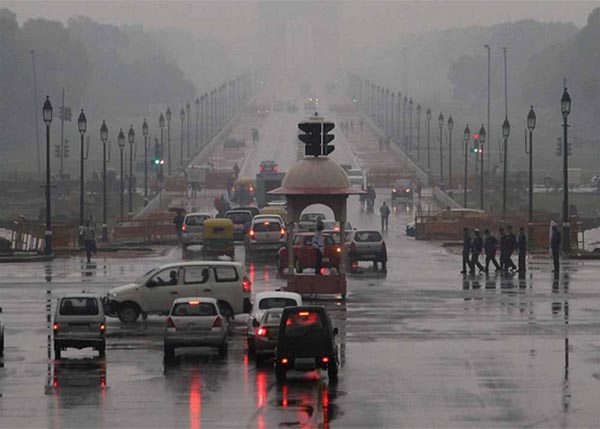 As per the MeT department, the monsoon is hovering over Maharashtra in the west and parts of Odisha, West Bengal and Assam in the east and northeast India.

It further said that due to the prevalence of a weak pattern, monsoon on any other parts are unlikely during next 6-7 days.

Meanwhile, the residence of Delhi are facing intense heat wave and are reeling under a haze of dust brought by winds from Rajasthan, eventually raising the level of air pollution to severe category.

Delhi’s temperature was recorded 34 degrees in the afternoon on Sunday.