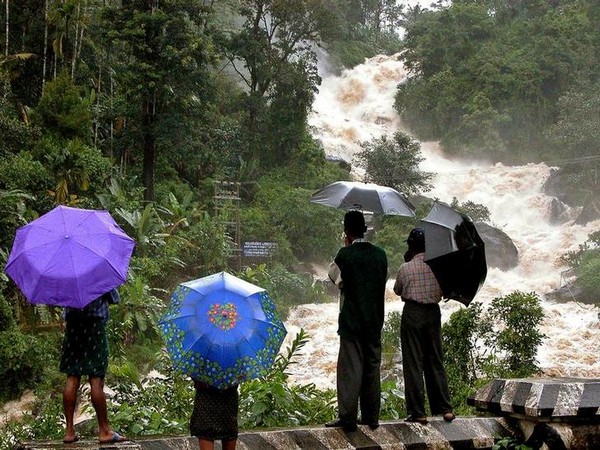 Kozhikode: The death toll in the landslide at Kerala’s Kattipara village in Kozhikode district has risen to 12.

Search and rescue operations are still on for two more people who are yet to be traced.
Landslides have also been reported in Karinchola, Pulluranpara and Chamal areas of the district.

In lieu of excessive flooding, nearly a thousand people have been moved to relief camps.
A lot of damage has been caused in Kerala with the onset of the monsoon.

Last week, 13 people were killed last week after rains lashed several parts of the state.
Rains have also caused damage to crops in Idukki and Kozhikode.