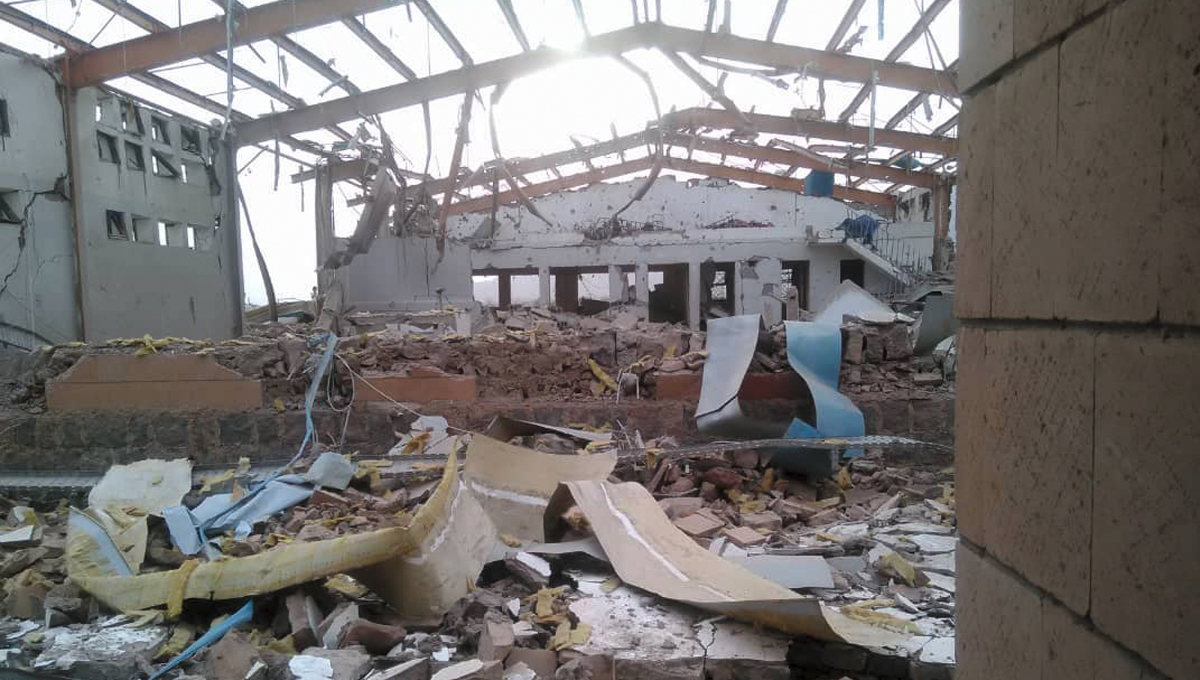 Armed forces, backed by the Saudi government, have begun an assault on the key Yemeni port of Hudaydah, which is held by rebels, according to Saudi satellite news channel. It is poses a threat to more than 2 lakh people living there.

The port is the main point of entry for aid in rebel-held areas. An assault poses risk of starvation to about eight million people in the war-torn country.