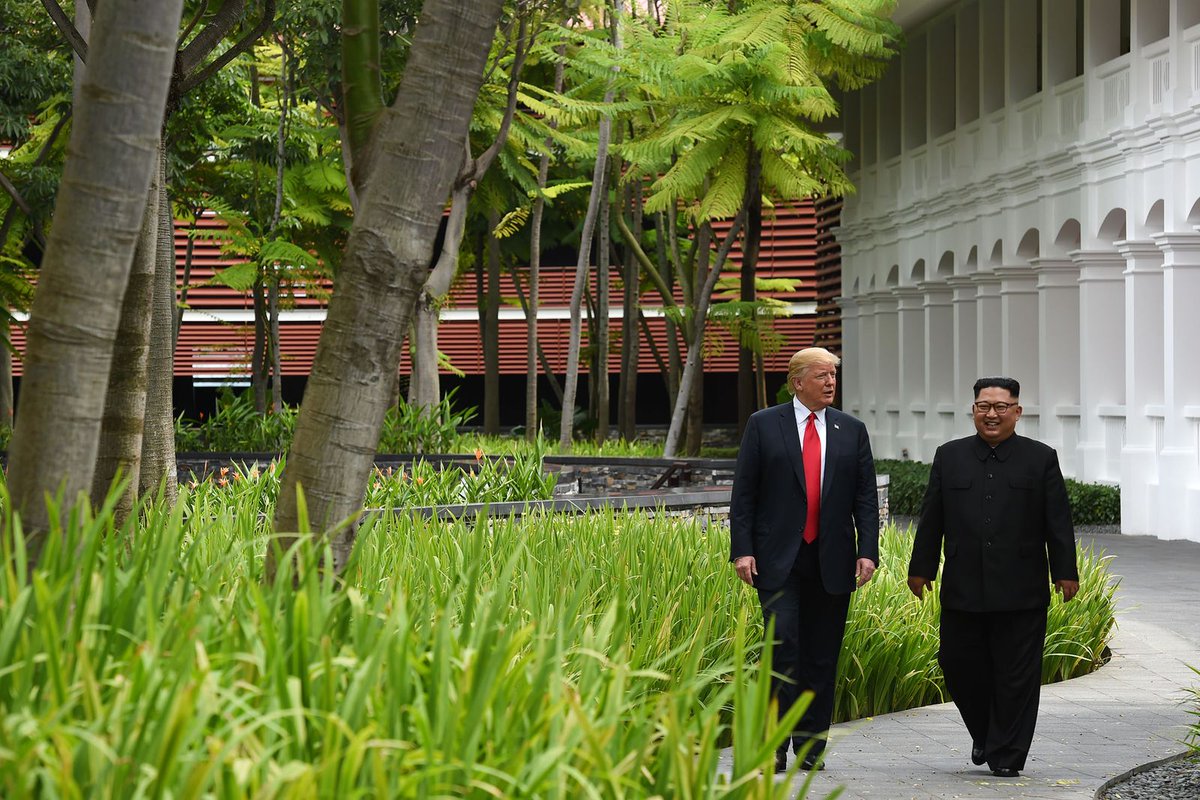 More than 7 million people visit the small island-nation of Singapore annually. But over the past weekend, the island nation has been at the centre of world’s attention because of the presence of world-leaders who possessing the ability to destroy the world.

As most people focus on the meeting, we at NewsMobile Asia, are going to bring you information you really care about. How you too can take the same holiday as these world-leaders.

ALSO READ: Ready to write a new chapter between our nations; Trump says after the Summit…

President Trump arrived at Singapore’s Paya-Lebar airbase yesterday at around 8 PM. He used a converted Boeing 747 as his choice of transport, with costs estimated at around $180,000(Rs 1.2 crore)/per hour, with the famous call-sign Air Force One. The white house press corps of around 60 journalists and Secret Service agents accompanied him on the plane, while a trained team of elite snipers were sent ahead of time to protect the landing site.

On arrival, a convoy of more than 20 vehicles, collectively called the presidential motorcade is used to transport him. A mixture of medical, traffic clearing and com by bat vehicles form the main part of the motorcade with his persona transport being handled by a pair of presidential limos(that always travel together ) built on a truck bed and are bullet-proof. 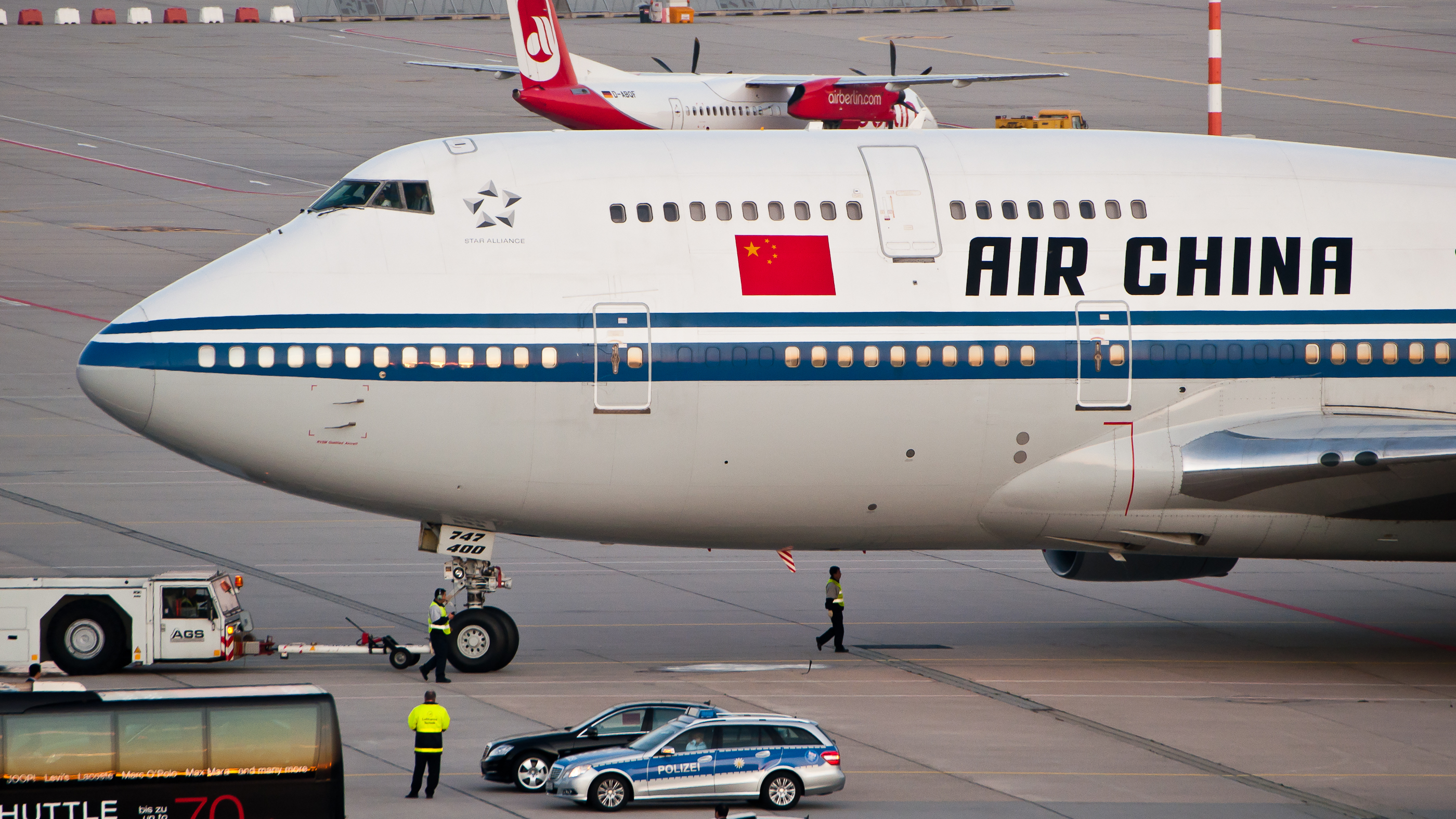 Chairman Kim on the other hand is a guest of the Singapore government and he borrowed an Air China plane usually used to transport the Chinese premier.

A modified Boeing 747 like Air Force One, little is known about his travelling companions other than a certainty it contains a retinue of highly trained bodyguards along with enough food for his stay here, presumably to avoid any threat of poisoning. 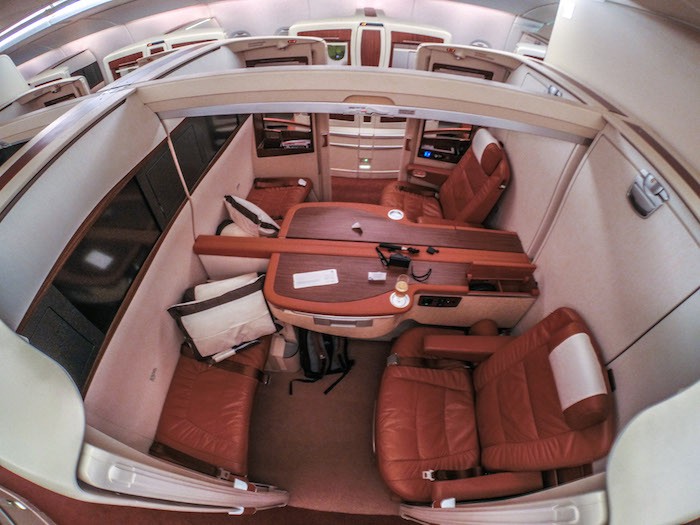 A Boeing 747 costs more than a $100 million ( Rs 5 billion ) without even accounting for the hourly running costs of $100,000 in fuel and staff costs. Fortunately there is a cheaper alternative for those seeking a luxurious arrival to Singapore, Singapore Airlines Suites are considered some of the most luxurious in the world with tickets retailing up to a $100k along with access to a special check-in lounge. During purchase, you may select your formal title to ensure that there are no difficulties with service staff not realizing your status.

Trump will be staying in the presidential suite of the Shangri-la Singapore, which normally costs around $7,000 a night. Former U.S. Presidents Barack Obama and George W. Bush have stayed here in the past and the secluded resort has hosted major diplomatic summits in the past. The luxurious suite comes with 2 marble encrusted bedrooms and a private lift lobby.

Kim Jong-un will be staying at the pricier St Regis Presidential Suite, which goes for around $13,000 a night, however, he won’t have to worry about the bill as the Singapore government has agreed to pay the bill as a “gesture of goodwill”

Similar to Trumps Suite, it comes equipped with a private lift lobby, butler service and other luxuries that every world leader requires.

Trump has primarily been dining with state officials, having celebrated his birthday with an Angus beef tenderloin, lobster bisque and a birthday cake during a working lunch with the Singaporean prime minister. The food is catered from Gordon Grill a hotel restaurant, whose 3-course set meal costs approximately $68 per person, a reasonable price compared to other restaurants in Singapore. The president is reputed to request his secret service detail pick-up fast food, in an attempt to avoid poisoning.

Kim Jong-un: To avoid poisoning he sources all his ingredients from  North Korea. A refrigerated storage container from North-Korea containing provisions was spotted leaving the airport before his arrival. A paranoid world leader might like to take note and consider packing his provisions beforehand if they wish to avoid food poisoning or other worse fates that might befall leaders who aren’t careful around their food. If he runs out, their are plenty of high-quality korean places he might choose to dine (and many more of not so high quality).