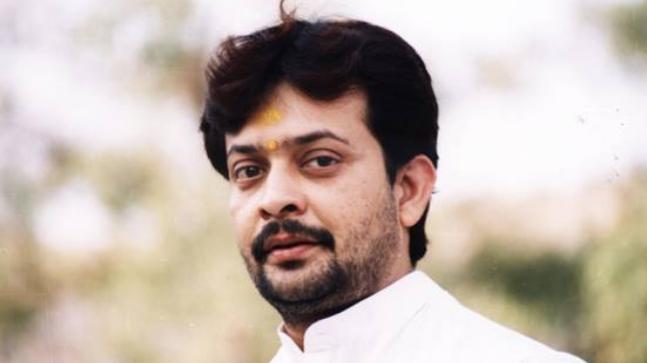 Spiritual leader Bhaiyyuji Maharaj shot himself after that he was admitted to the Bombay Hospital in Indore and as per reports, he died a few minutes later. He was a former model with Siyarams, in 2016 he was offered MoS rank by Madhya Pradesh Chief Minister Shivraj Chouhan but he rejected the offer.

He was born in an agriculturalist family at Shujalpur in MP. He allegedly shot himself at his home in Indore. Indore Police official while talking media informed that a probe has been initiated into the matter. According to reports, police have reached his residence and trying to ascertain the details pertaining to the incident.