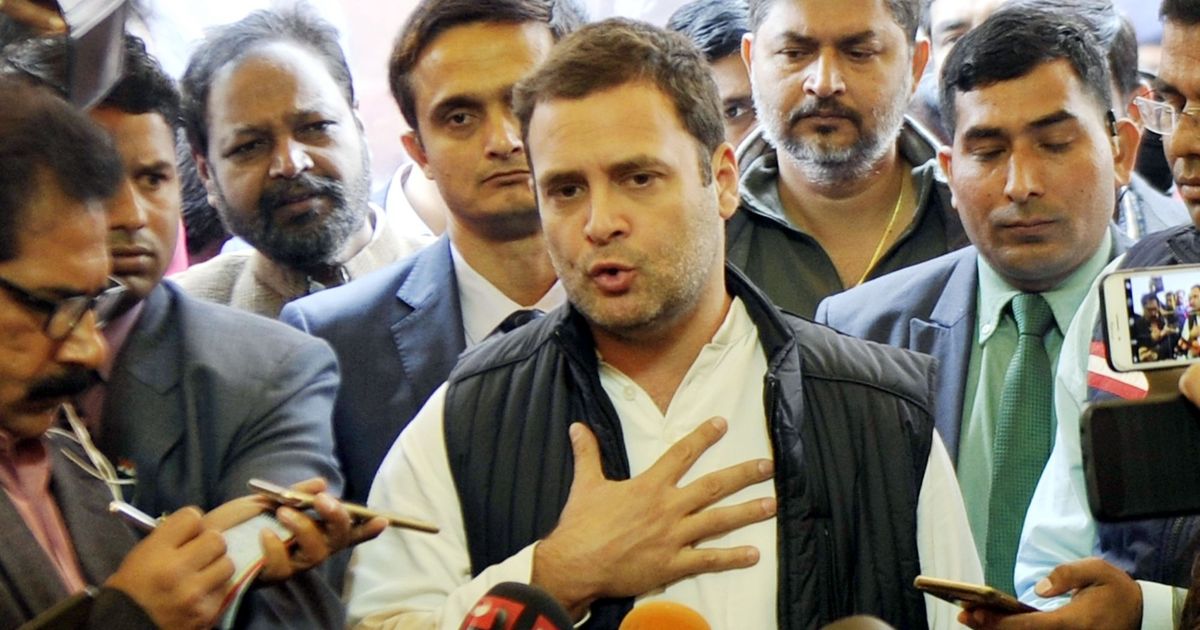 Reportedly, according to Narayan Iyer, a criminal lawyer from Bhiwandi appearing for Rahul Gandhi, the court is likely to frame charges against the Congress chief in the 2014 case. On May 2, the court had asked Gandhi to appear before the court on June 12. The Congress president is also expected to address Brihanmumbai Municipal Corporation party workers and interact with its corporators during his visit.