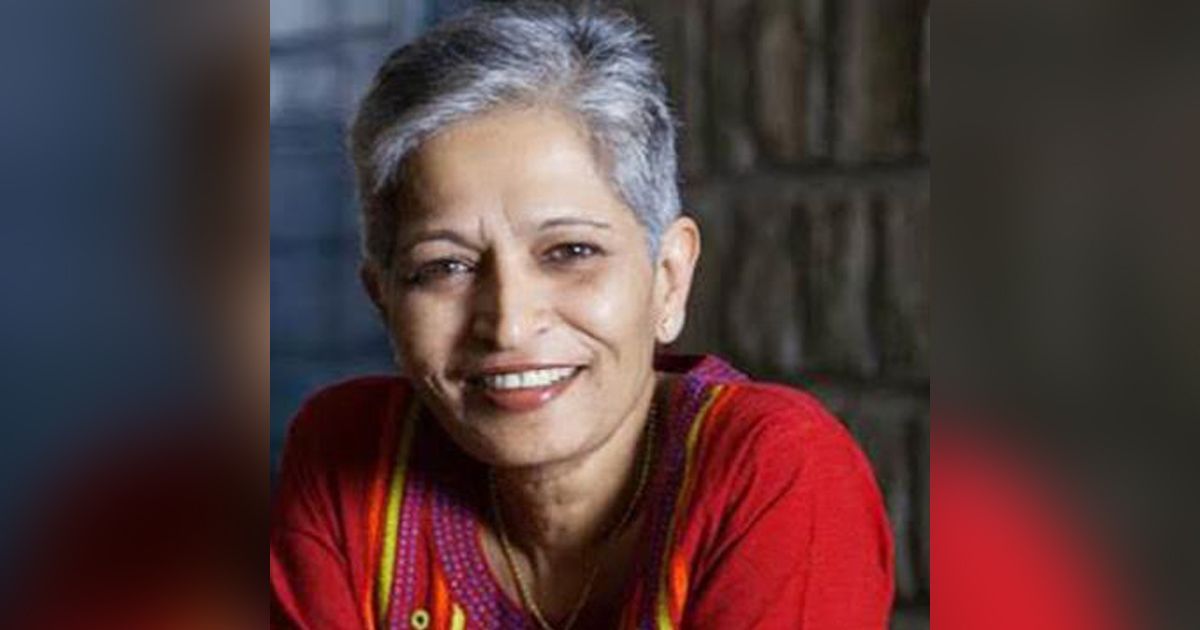 In a massive breakthrough in the Gauri Lankesh murder case, the SIT has arrested her killer, who is believed to be a 26-year-old Parshuram Vaghmore who belongs to Sindagi in Karnataka’s Vijaypura district.

The SIT arrested him after concluding that he was the shooter. He was brought to the court by the SIT and as per the police, has confessed to the murder.

Gauri Lankesh had been killed on September 5, 2017, when she was returning to her home at night. The shooters killed her at her porch and fled on a motorcycle. There had been a number of arrests in relation to the murder in the last months. As per reports, the SIT had formed several teams and initiated surveillance on several suspects for over 3 months.