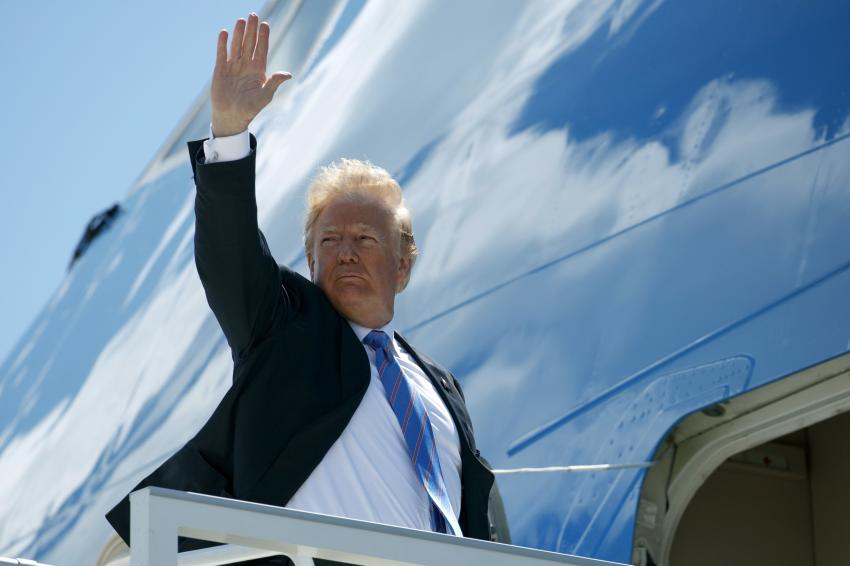 The United States (US) President, Donald Trump has expressed keenness about his summit with the North Korean leader, Kim Jong Un calling it a, “one-time opportunity”.

Taking to his Twitter handle, Trump said the he was looking forward to meet Kim and added that the summit would be good for both the world peace and dictatorship.

…Create peace and great prosperity for his land. I look forward to meeting him and have a feeling that this one-time opportunity will not be wasted!

Trump is all set to depart for Singapore where he is scheduled to meet with Kim on June 12. Both leaders will discuss issues like, North Korea denuclearization and an end to the Korean War.

On June 1, the US President said that the US-North Korea summit was back on track.

The United States-North Korea summit is scheduled to happen in Singapore’s Capella Hotel on Sentosa Island.